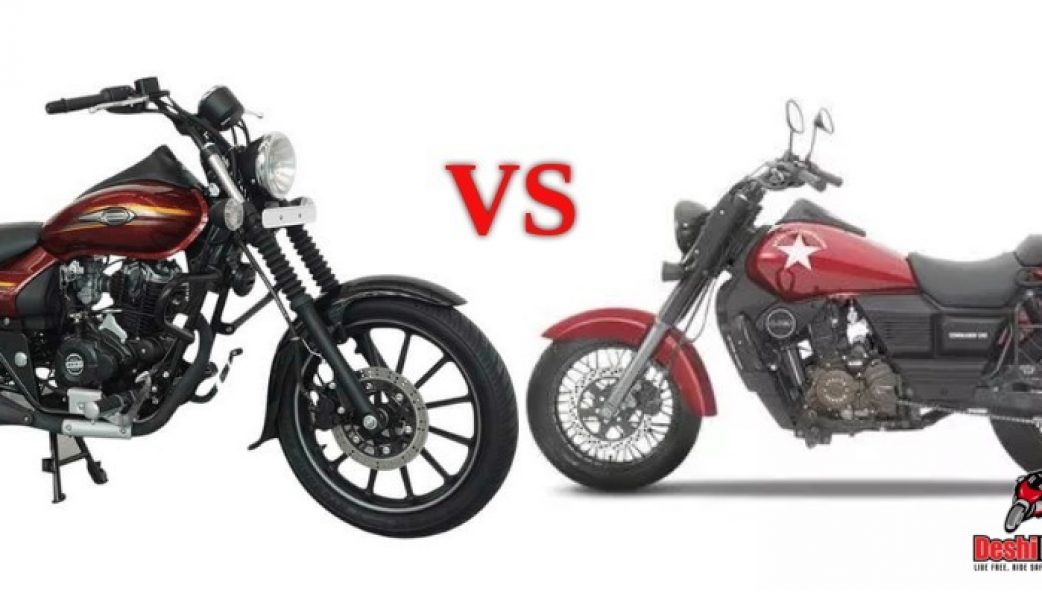 Bajaj is a very renowned two wheeler manufacturing brand which is the origin of India. They are the largest bike manufacturer in India and since long time, they are doing business in India and Bangladesh with much reliability. After Japanese brands, we can regard them as the most reliable brand but sometimes we give them priority than Japanese brands as well. They have recently launched a cruiser bike in Bangladesh which is Bajaj Avenger Street 150. It is the younger version of Avenger Street 220 which is available in India. The bike has dominated the market considering the segment in Bangladesh because there are not much reliable companies yet to launch cruiser bikes. But an American brand named UM has launched a cruiser bike few years ago. The bike is Renegade Commando and in the middle of the time, it was not available but now, the bike is once again available in the market. The bike failed to dominate the market and considering the Indian brands, US brand is not reliable like them. Through the local importer the bike is launched here and so, the users of the bike generally do not get proper customer service. So, they have faith on Indian brands more than some other foreign brands so far. But recently our domestic brand runner started to launch UM motorcycles in Bangladesh. Today we will make a comparison review between Bajaj Avenger Street 150 and UM Runner Renegade Commando. Through that you can see the better choice between them. Let’s see the details below.

# Looks: Bajaj Avenger Street 150 has fully comfortable looks which is compatible with cruiser bikes. It has front classic design round headlamp with long, wide and thick seating position. The exhaust is well designed but standard where the engine is not covered. It has long front suspension with wide rear end. The handlebar is compatible with cruiser bikes which makes it more comfortable during short and long ride. The wheels are alloy which are also strong. The bike has fully glossy shades and that makes it attractive. On the other hand, the bike Renegade Commando has pretty sporty looks. It has full army shades with attractive twin exhaust. It has split seating position with muscular fuel tank. The bike has round headlamp with comfortable and decorated handlebar. It has also naked engine just like Avenger Street 150. Comparing the looks of both bikes, we still vote for UM Renegade Commando instead of Bajaj Avenger Street. 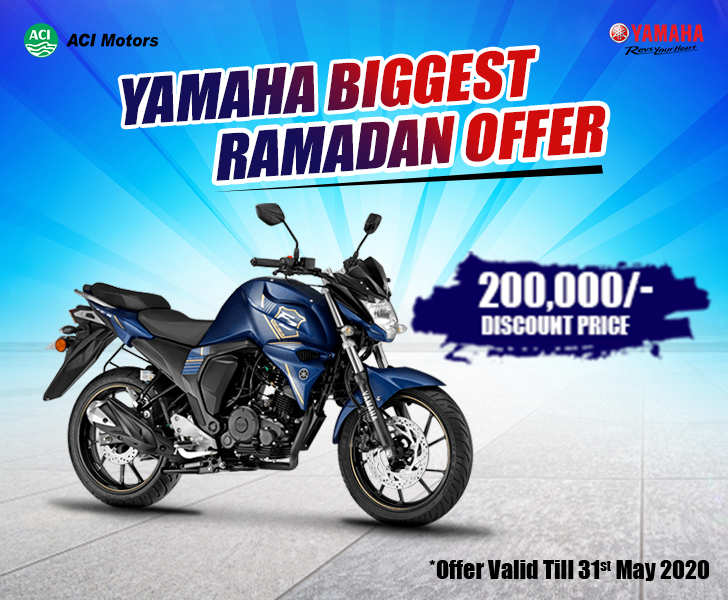 # Engine Performance: Bajaj Avenger Street is powered by 149 cc engine which consists of twin spark, two valve and DTSi engine. It can generate 14.3 Bhp max power and 12.5 NM max torque. The engine is much more reliable than most of the available cruiser bikes in Bangladesh but comparing with UM Renegade Commando, the US brand bike is more powerful which consists of overhead camshaft, four stroke and one cylinder engine. The engine can create 14.5 HP max power and 12 NM max torque. Both Avenger Street and Renegade Commando have wet multi-plate clutch plate clutch.

# Suspension & Brake: Telescopic with anti-friction bush which is the front suspension type of Bajaj Avenger Street. Indian company Bajaj used to know the demand of the people and so, they used to better features into their product. The rear suspension is twin shock absorber. On the other hand, UM Runner Renegade Commando has front hydraulic telescopic suspension and rear suspension is hydraulic with spring. Besides, both bikes have front disc brake and rear drum brake. The front disc brake of Avenger Street is 240 mm and rear brake is 130 mm drum. So, we all know the bikes of Bajaj used to provide better controlling and in the case of Avenger Street, it would be better.

# Comfort & Control: If we consider the comfortable ride, Bajaj Avenger Street seems much better than UM Runner Renegade Commando. It has pretty long, wide and roomier seating position with better cushion installed. There are two pillion can ride on the bike at a time. On the other hand, the bike UM Renegade Commando has two parted seating position which is also comfortable. One pillion can freely ride on the bike. Due to better handlebar, during long and short ride, Bajaj Avenger Street would give much comfort to the riders and causes no pain at all. If we consider the controlling, both bikes have front disc and rear drum braking system added. Due to the same braking system, the controlling of the both bikes would be almost same. They would be satisfying no doubt.

According to the above statistics, we can learn the comparison between Bajaj Avenger Street 150 and UM Renegade Commando. Both bikes are best in different ways. If you love comfortable ride along with heavy mileage and reliable long lasting engine, Bajaj Avenger Street would be best but if you love speedy cruiser with much more stylish design, UM Runner Renegade Commando would be best between them.