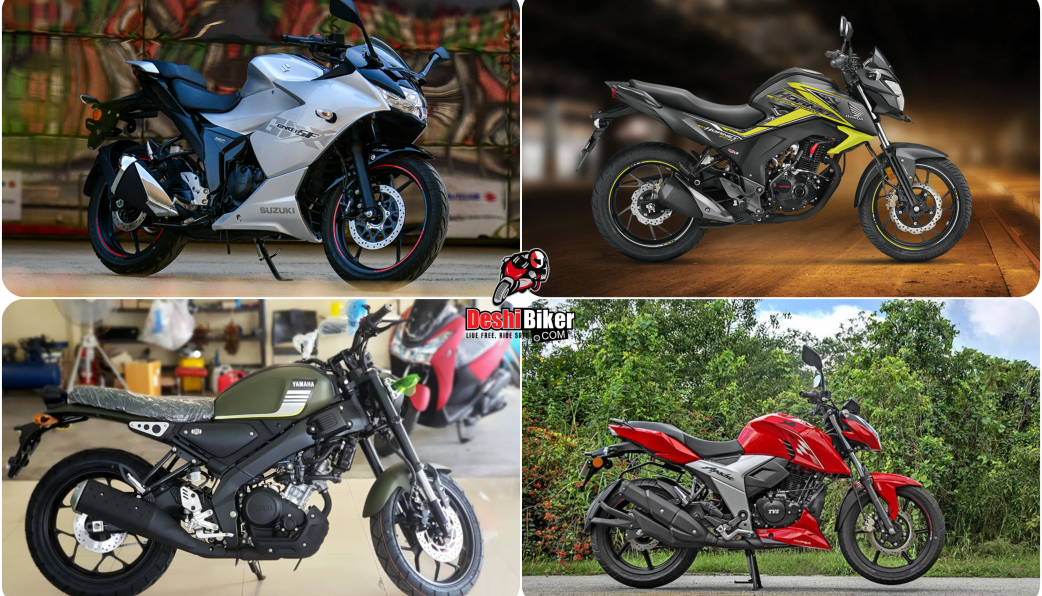 Japanese brands Yamaha, Suzuki, Honda, Indian brands Hero, Bajaj, TVS and some Bangladeshi brands are planning to launch some bikes. Some Chinese and European brands are also in this race. We can see that in the last 4-5 years, the motorcycle industry getting bigger and bigger. But the cc limitation in our country is just 165. It’s one of the reasons why the industry is not getting bigger.

2020 is going to be one of the exciting years of motorcycles. Motorcycle companies are trying to make a Bang in 2020. We already can guess some models which are going to launch in 2020. But some companies hide their plan for next year. So let’s find out which models are going to come in 2020.

Suzuki is one of the leading Japanese two-wheeler manufacturers in Bangladesh. They always launch new and upgraded motorcycles each and every year. In 2019, they launched the EFI version of Gixxer SF and Intruder 155, Suzuki GSX-R150 and the special edition of the commuter bike Suzuki Hayate. As we can guess, Suzuki would launch Gixxer and Gixxer SF FI ABS version in Bangladesh.

The new and updated version of Suzuki Gixxer and Gixxer SF launched with EFI and single-channel standard ABS braking system. This version is already launched in India and create a great impression. This two-bike come with some changes in cosmetic and features. The most mentionable changes are LED tail and headlamp, sharp and edgy aerodynamic front fairing, slightly smaller dimension, split seat, and most notables are EFI engine and single-channel ABS braking system. Though the engine displacement remains the same but this new version equipped with .6 bhp less power.

The estimated launching date yet to publish. Rankon motorbikes ltd the sole distributor of Suzuki don’t announce any launching date. But we hope these two bikes will launch very soon in Bangladesh.

Suzuki Hayate 110 is one of the best selling commuter motorcycle in the 110cc segment. In the middle of 2019, Suzuki launched the special edition of Hayate. But hopefully, in this year of 2020, they would be launched another version of this bike called Suzuki Hayate EP. This version was launched in India back in 2016. 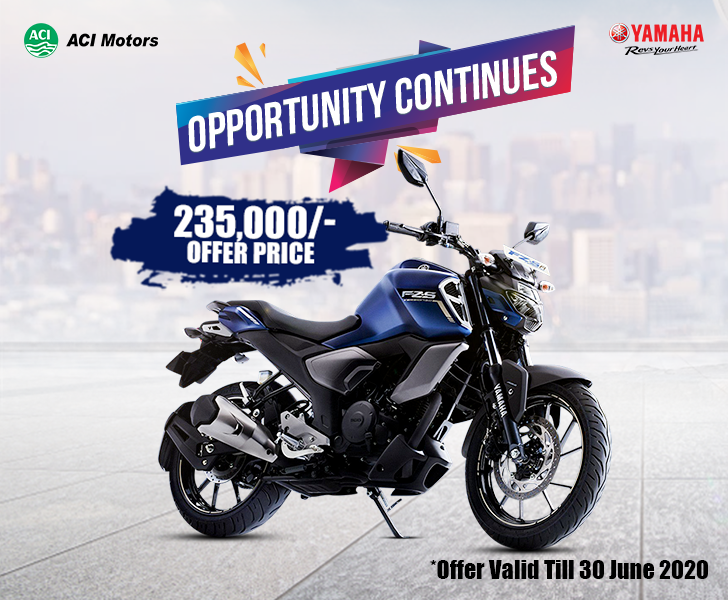 ACI Motors LTD the sole distributor of Yamaha motorcycles in Bangladesh did a great job for Yamaha this year. Literally, they give a bang in this year in the Bangladeshi motorcycle industry. They had launched the most number of premium motorcycles in 2019, those are Yamaha MT-15, Yamaha FZs, and FZ FI V3 and the Indian edition of R15 v3.

But for 2020, Yamaha won’t declare any announcement for their upcoming bikes. But we only hope that they can launch Yamaha XSR 155 and XTZ 150 in next year.

Some grey importers had already started to import this cafe racer bike in the Bangladeshi market. But due to limitations, they priced this bike at a high price. Bikers already keep their eyes on this bike. This looks smaller but gets the same DNA and engine configuration as Yamaha R15. The chassis and framing design are taken from Yamaha MT-125 and the elder XSR 900. But gets the same engine displacement and power output like R15.

Touring and off-road bikes are not widely popular in Bangladesh. But a few companies have some off-road bikes, but the number is limited. Yamaha launched XTZ 125 a couple of years ago. The response of this bike was quite good for the Bangladeshi prospect. Hope they would launch this bike in 2020.

After CBR 150R, Honda CB Hornet 160 is the popular and one of the best selling sports commuter bikes from Honda. This bike is well known for its handling and braking. At first, this bike was only available with a single-disc brake version. But after a couple of months, it came with the dual-disc and CBS braking system. This is one of the cost-effective and performance orient motorcycle in the 160cc sports commuter segment. But bikers are waiting for this bikes ABS version. Hope, at least a single-channel ABS version of this bike will come next year.

The EFI and ABS version of this bike is already launched in India. This was one of the top 160cc naked sports bike in 2019. Some riders were complaining about this bike’s braking system. But TVS improved the braking of the RTR series with this bike. TVS Auto Bangladesh planning to launch the FI ABS version in Bangladesh.

There are also some bikes are coming next year. But none of the motorcycle companies have announced any declaration of launching. We hope that next year the motorcycle market will be bigger and wider than in 2019.