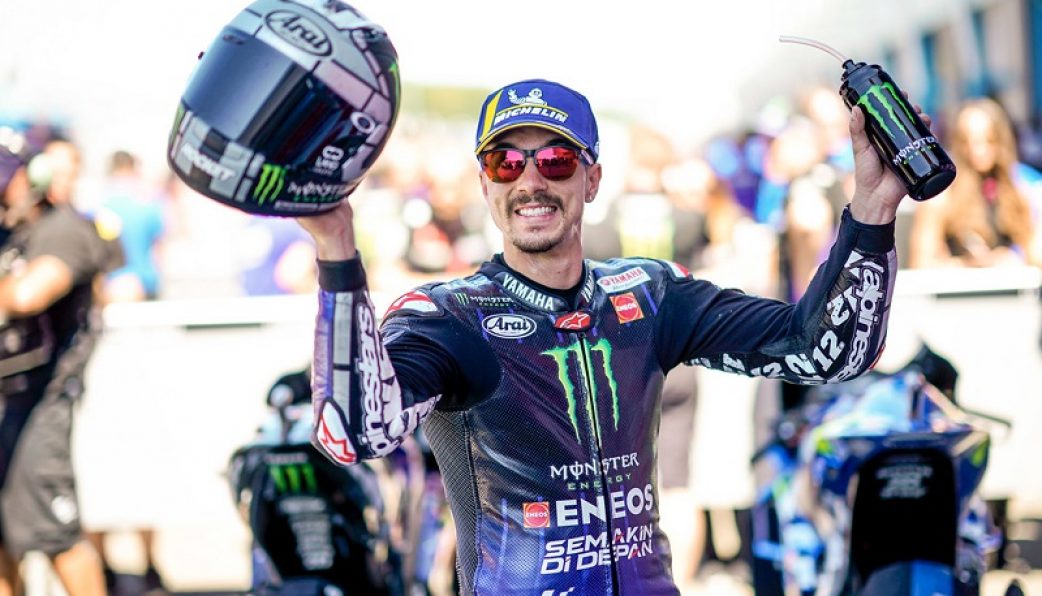 Maverick Vinales is one of the few young MotoGP riders who has a consistent and promising track record. After joining with Yamaha Team he became more successful and get confidence. For his success, Team Repsol Honda paid him $5 million per year. He earns huge money at such a young age and his net worth grows up to $10 million (approx). He won his only world championship title in the 2013 season of the Moto3 event. This Spanish rider started his premier MotoGP class career in 2015. Let’s find out the whole racing career of Maverick Vinales.

Vinales started his racing career at such a young age. In the year 2011, he participates in the 125cc world championship with his team Blusens-BQR. Vinales impressed his team with pre-season training. In the 2011 season, he won his first circuit race at Le Mans. He becomes the third youngest rider to win a Grand Prix race at the world championship. In this season he finishes in third place and won the Rookie of the year award. In the 2012 season, he joined in Moto3 racing championship and again he got third place. He changed his team for the upcoming 2013 season and decided to run for team Calvo. Vinales started well in that season and won back-to-back first two races. This season he was crowned with the championship title and another Spanish rider Alex Rins finished with the runner-up title. Later he joined the Moto2 world championship and signed two-year contract deal with Team Pons Racing. In this category, he showed his class and finished the season in third position.

At the end of 2014, Vinales decided to compete in the MotoGP world championship with The Factory Suzuki team and this was the comeback season for the Japanese brand. He showed consistency and amazing performance in his debut season and finished with 12th position. He also won the Rookie of the Year award. In the next season He started the season more strongly and got his first-ever MotoGP class win at British Grand Prix. He showed an impressive improvement and finished the championship season with 4th place.

After two seasons with Suzuki, Vinales changed the team and signed two-year contract deal with Team Movistar Yamaha. He started this season like a dream and won the opening Grand Prix of Qatar and also won the 2nd Grand Prix win at Argentina. But he was crushed in the USA and out of the championship race and finished 3rd in the 2017 season. After this season he announced that he is going to extend the contract deal with Yamaha for two years more until the 2020 season. 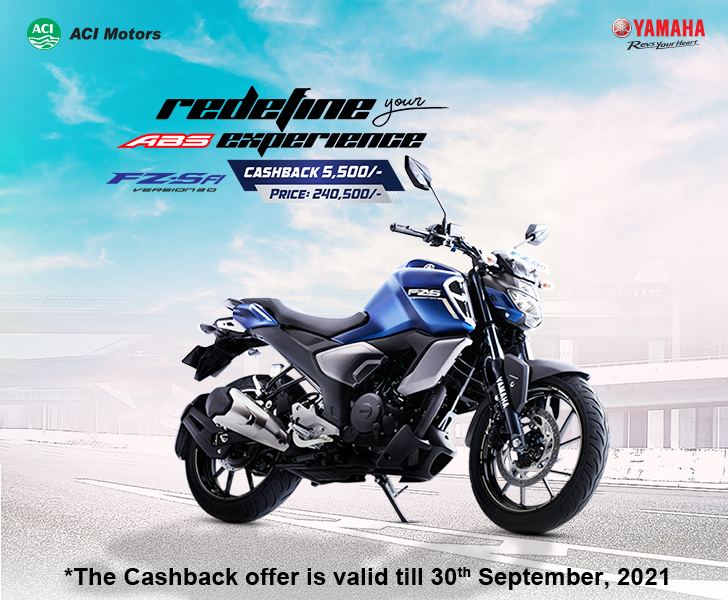 Maverick Vinales is a promising and consistent performer in this present time. For his performance, team Yamaha paid him $8 million per year salary and the net worth become $10 million (Approx). He didn’t win any major championship MotoGP title yet. But someday he might raise up the trophy.