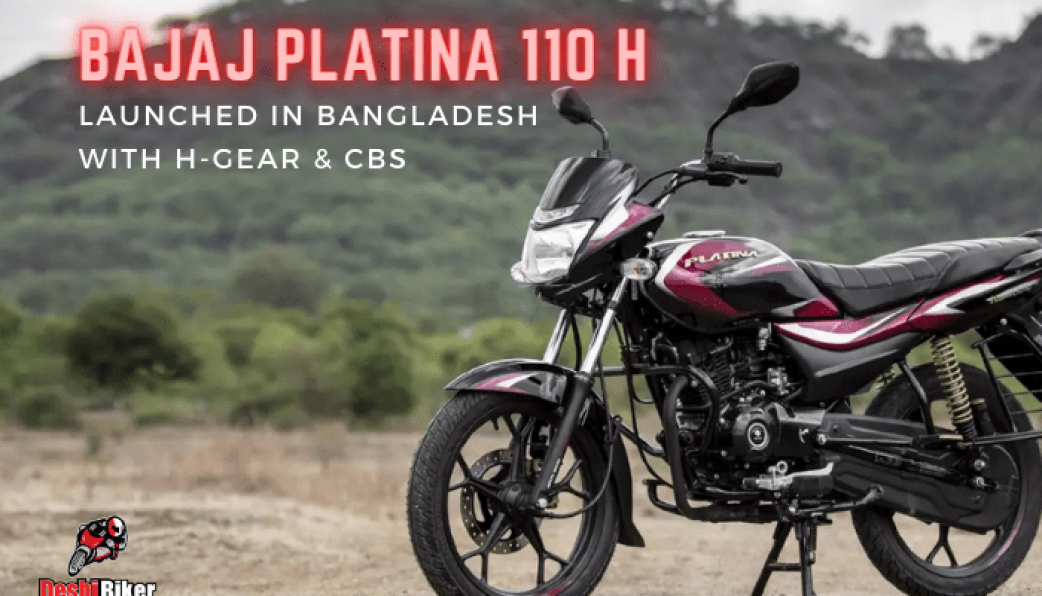 Bajaj has a verse collection of commuter bikes in their arsenal. In this segment, Bajaj Platina 110 doing a great job by providing excellent comfort and performance to the riders. Recently they have launched an upgraded version of this motorcycle called Bajaj Platina 110 H. This new version gets some new features and look. 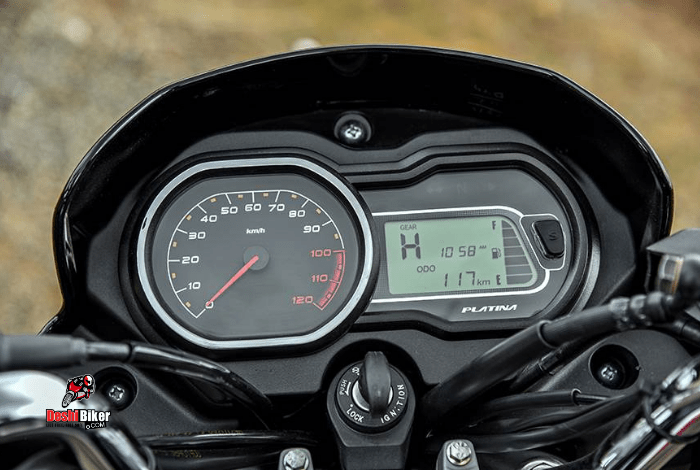 In the last 5 years, almost 20 lakh new motorcycles are sold in Bangladesh and the most number of these motorcycles are commuter. In Bangladesh, commuter motorcycles have an 85% of market share. People use commuter motorcycles for comfortable riding position and fuel economy where Bajaj Platina 110 H would be a top choice. This new edition gets a large quilt-seat which is comfortable for pillion and rider both. It also has a standard grabrail to carry luggage and weights which is important for a commuter bike. Its advanced DTSi engine is now mated with an H-gear technology that will help in the highway. 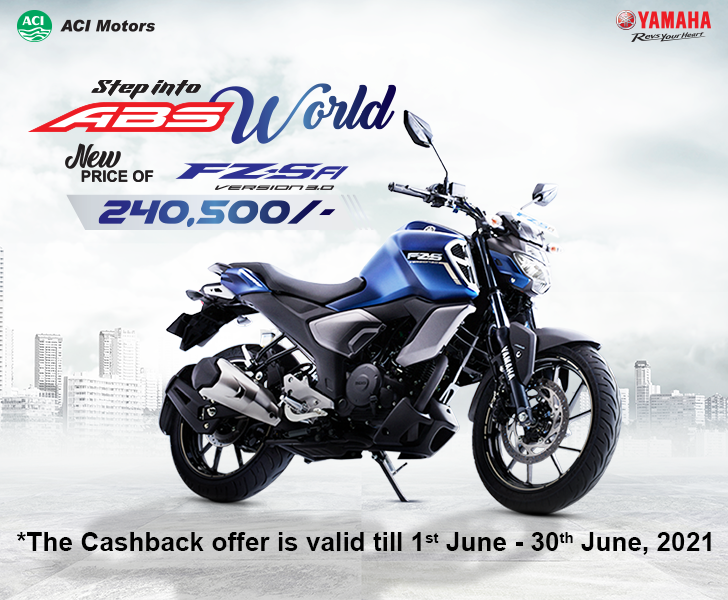 Bajaj installed a better and well-tuned 115.4 cc engine. The powertrain of this commuter comes from a single-cylinder, four-stroke, air-cooled engine that can churn out 8.2 bhp maximum power at 7,000 rpm and 9.81 Nm of torque at 5,000 rpm which is pretty good for a commuter motorbike. This motorcycle also featured with a new instrument console which is semi-digital. The trip meter, gear indicator, clock, fuel gauge features are digital and the speedometer is analog. The braking system is guarded by an Anti-Skid braking system which is similar to CBS. This new edition available in three different color shades, these are Cocktail Wine Red, Ebony Black Red and Ebony Black Blue. The current market price is 110,900 BDT only.