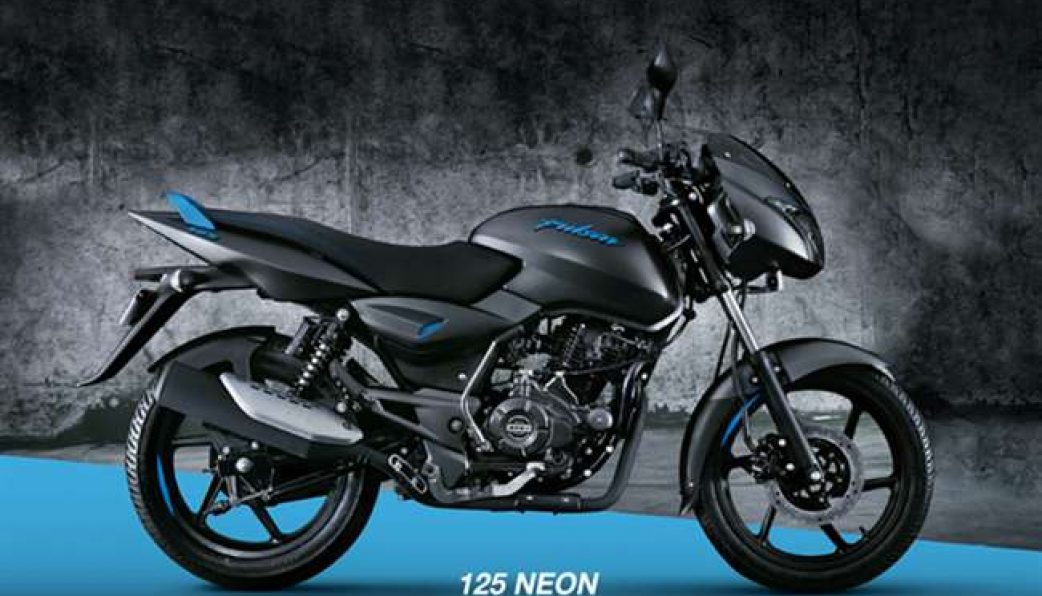 Bajaj is the most admired and one of the largest motorcycle manufacturing company not only in India but also in our country. They holding almost one-third of the motorcycle market share in Bangladesh. Recently they had launched the most waiting motorcycle Bajaj Pulsar 125 Neon in the Indian market. This is the youngest member of the Pulsar which is the most popular bike series from Bajaj.

After it launched in India, it became the lowest segment bike from the Pulsar series and also the most affordable. This bike also gets the design from its elder sibling Pulsar 150. But this version didn’t have extension kits like Pulsar 150. The most exciting think about this 125cc is its color scheme. Its matte black color and neon highlights on the grabrail and fuel tank looks amazing. Halogen headlamp and LED tail lamps are taken from the Pulsar 150. This bike is available with three new color variants which are Neon Blue, Platinum Silver, and Solar Red. 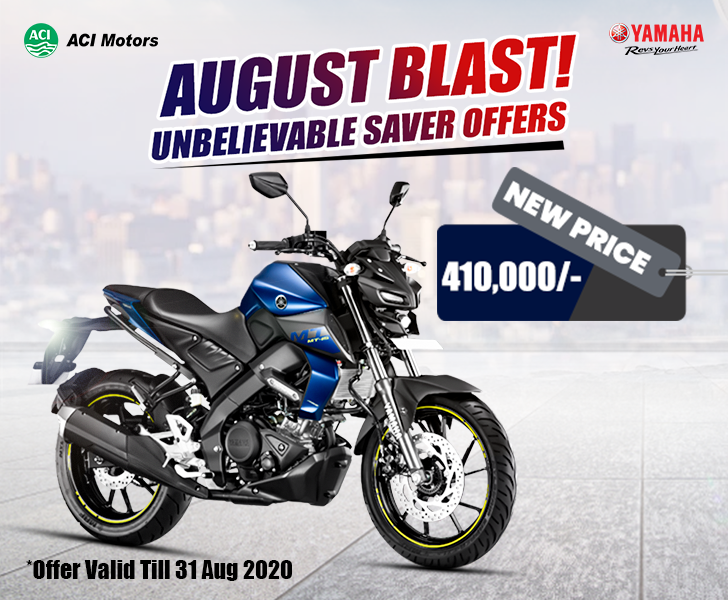 Its engine power equipped with 4-Stroke, 2-Valve, Twin Spark BSIV Compliant DTS-i, 124.4 cc engine which can burn out 11.8 bhp maximum power at 8500 rpm and 11 Nm torque at 6500 rpm. Which makes it one of the powerful motorcycle in the 125cc segment. For better transmission and smooth clutch engagement, Bajaj uses a 5-speed gearbox into it. The suspension set up remains the same as Pulsar 150 which is the telescopic fork in front and twin-shock in the rear. In braking, it comes with two variants. One is drum/drum and another one is disc/drum. But both variants get CBS braking system. It gets 80/100 x 17 in front and 100/90 x 17 section tyre in the rear wheel.

Though it gets the same dimension like Pulsar 150 so the height, width and length remain the same. Kerb weight of this bike is 140 kg and it can contain 11.5 liters of fuel. Because of the 125cc segment and DTSi engine, it will provide excellent mileage than its rival. The instrument panel remains the same as the elder one. The tachometer is analog and the other features like the fuel gauge, speedometer, trip meter are digital.

Bajaj announces the price of Bajaj Pulsar 125 Neon is rupes 66,618. But it will change depends on the cities. We hope that this bike will available soon in Bangladesh. The expected price will be between 130,000 to 135,000 BDT.