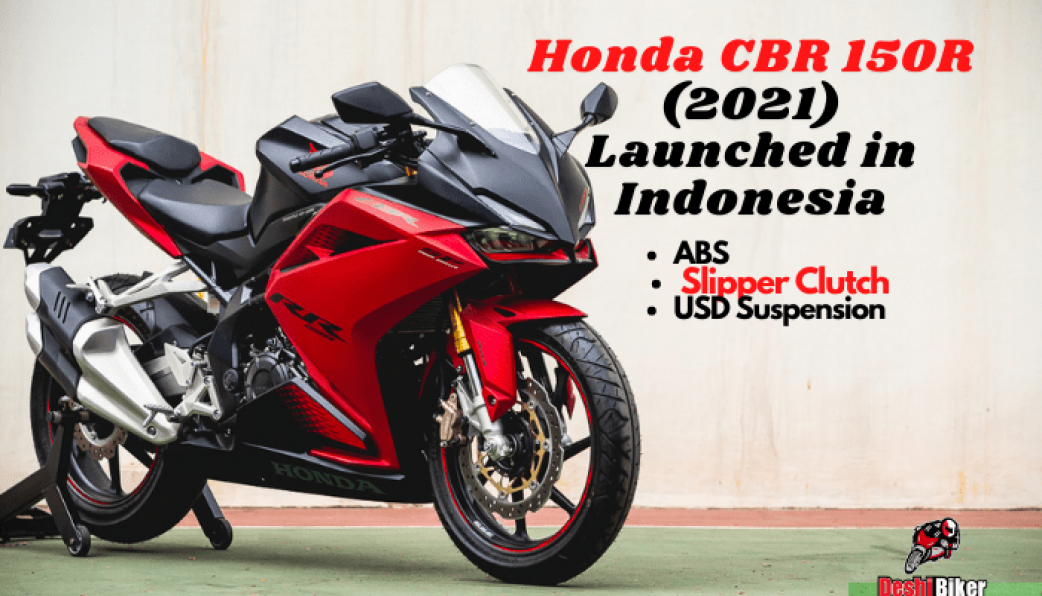 Honda, one of the leading and popular Japanese motorcycle manufacturing brand. They have a huge popularity in Asia but also has a big market place in Europe and America continent. Their CBR (Cross Beam Racer) is the most popular motorcycle series all over the world. They had first introduced this series in 1983 by launching CBR 400RR and CBR 400F and got immediate success. After that they launched CBR 250RR, 650RR, 750RR and 1000RR in the market they were also a hit. After a long time, Honda launched 150cc entry level sports motorcycle CBR 150R in 2002 in the market and the reign continues till now.

The Global Honda basically launch their updated and new motorcycles in Indonesia, Thailand, Malaysia, Japan and Hong Kong. After that, they launched those products in South Asia Zone and Europe. Recently PT. Astra Honda Motor officially released a new motorbike in the sports segment, namely the All New Honda CBR150R. This motorcycle looks completely different in look and design than the previous edition. It also gets some new and advanced features which make this motorcycle premium. So, let’s see which new features Honda added into this motorcycle. 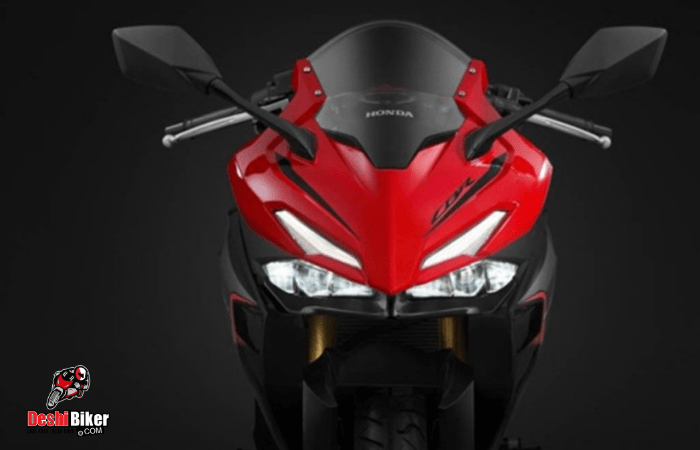 The main attraction of this Race Machine is its new and refreshed look. Honda Sources its design from its elder sibling Honda CBR 250RR. But this bike looks more sharper and edgy than 250RR. The front end and side fairing give it an aggressive look and the upper mounted DRLs also enhanced its beauty. The front indicators mounted at the DRLs which look pretty unique. The tail light of this bike also look like the CBR 250RR. The 2nd attractive feature of this bike is its Showa USD front suspensions. The previous edition had Telescopic suspension. But this new USD suspension improved the quality of this bike and also looks stunning for its Golden color. The another change that impress us that its slipper and assist clutch. We can see only Yamaha R15 V3 and MT-15 has slipper and assist clutch in Bangladesh and now CBR 150R join this party.

There are many advantages of Slipper and Assist clutch unit. This type of clutch only used in Racing competition. This clutch helps to get feather touch gear shifting. Here are the advantages of a slipper clutch.

Honda launched this motorcycle with two different variations. One is with ABS and another one is with-out ABS. The ABS version only have the Repsol Honda MotoGP edition. It also gets Emergency Stop Signal (ESS) for added safety. 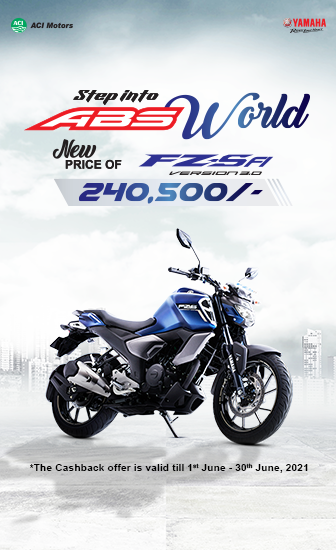 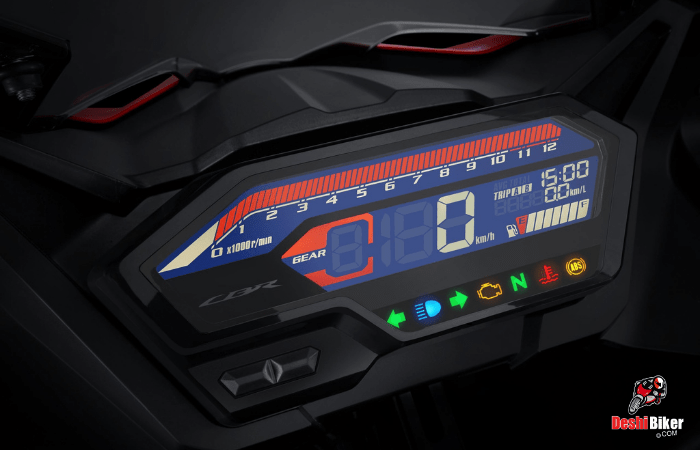 The engine of this bike remains the same like the previous one. This new CBR 150R equipped with a 150cc, single-cylinder, DOHC, PGM-Fi engine that can burn out around 17hp maximum power at 9,000rpm and 14.4Nm of torque at 7,000rpm. All that power is sent to the rear wheel via a six-speed manual transmission with the addition of an assist/slipper clutch.

Honda launched this bike in Indonesia in 12 January 2021 with two variations and the colors are Victory Black Red, Honda Racing Blue, Dominator Matte Black, Matte Black and Repsol Honda MotoGP edition. Hope Honda will launched this Racing Machine in the middle of this year in Bangladesh. With these smart and advanced features this bike would cost around 500,000 to 525,000 BDT in Bangladesh.