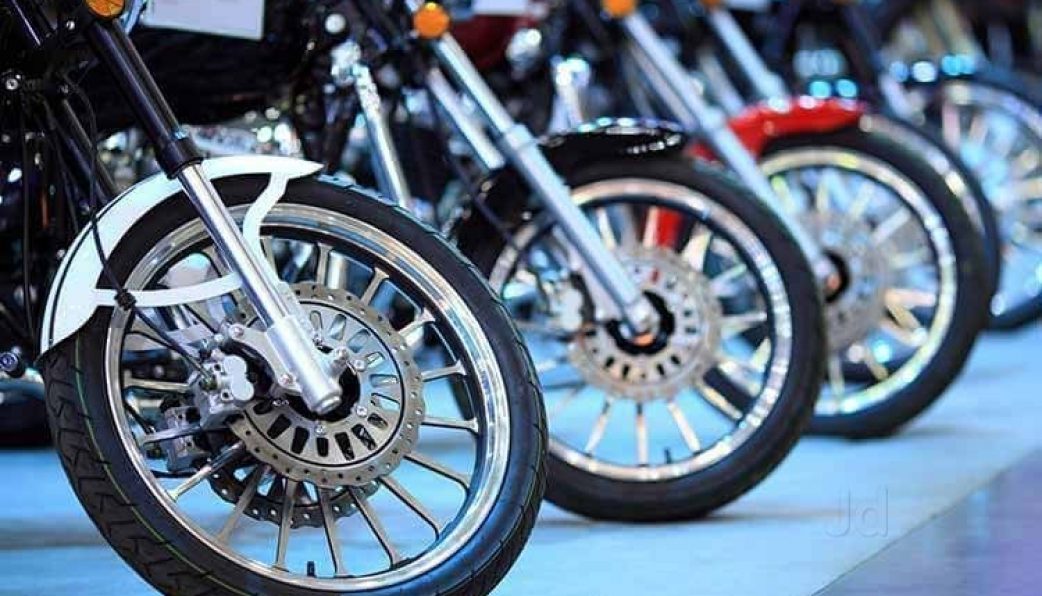 As the new budget 2019-20 announced, the price of all motorcycles can increase before the Eid. The impact of the budget will affect the price of commuter and sports all types of bikes. As a result of the increase of additional taxes, a minimum of 3 thousand taka to the maximum of 25 thousand takas will be increased on every bike. Not only this, but the amount of motorcycle registration fee also increased. After purchasing a motorcycle at a higher price, the cost of registration during the registration is also getting high.

In this proposed budget, the rate of VAT on two-wheeler products has increased by 5 percent. Not only that, but 15 percent tax on all distributors (dealers) commission is also available. In addition, 10 percent of supplementary duty has been imposed for motorcycle registration and ownership changes.

If a company gives its distributor a commission of 5 thousand Taka per bike, then According to the tax rules, VAT has to be paid at the rate of 15% and the amount is 717 Taka. The increase of 5 percent VAT on the import bikes, importers would cost an extra taka 5 thousand on a motorcycle worth Tk 1 lakh and For a motorcycle of 5 lakh Taka, it will go up to 25 thousand Taka. As a result, the price of a motorcycle will increase.

In the 2016-17 budget, the import motorcycles tax rate was reduced to 45% to 20% and the bike price also reduced 10-20 thousand Taka. But in the current fiscal year, due to this extra duty, the price of all types of motorcycles will be increased. 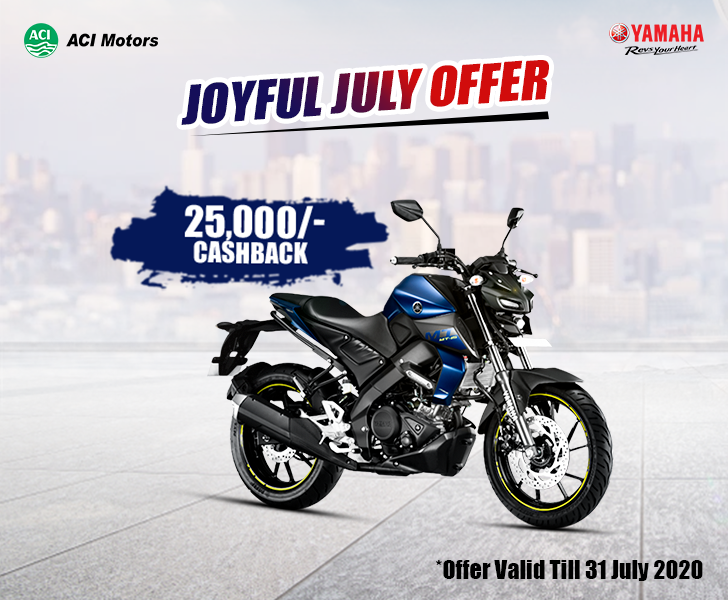 In addition to the proposed budget, all vehicles, passenger cars, trucks, three-wheelers, ambulances, and school buses, route permits, fitness certificates, ownership certificates, and renewal fees will be paid 10% more because of the VAT. Currently, the registration cost of a motorcycle of more than 100 cc is Tk 21,723. Of this, the registration fee (taxed) is Tk 6,440, 555 takas for a digital registration certificate, Number plate price 2,260, Inspection fees 518 and Road tax or road tax amounting to 11 thousand 500 Taka. Due to the new taxes, the cost will be increased to Tk. 1 thousand.

And the companies who import bike parts with CBU (Completely Build Up) form and sell in Bangladesh, the price of those bikes will remain the same. But the dealer or distributor must pay 15% of his commission VAT. That’s why the fully build up bikes price also can be increased.

In the end, Buyers has to take charge of the extra VAT. Not all companies have implemented this budget even if the budget is passed this year but it is hoped that before the holy Eid-ul-Azha, motorcycle companies will increase the prices of their different model’s motorcycle.