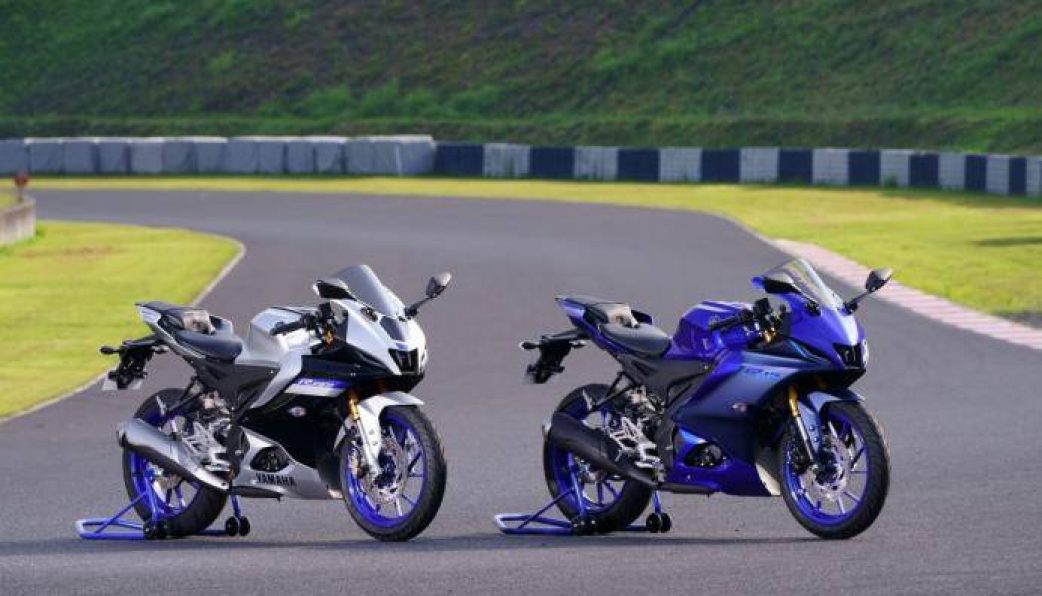 Yamaha is one of the most popular brands both in Bangladesh and India. To keep up the phase with riders needs, they have been presenting new bikes and upgrades. This time Yamaha has finally launched the new-generation Yamaha R15 V4 and R15M in India on September 21. The Yamaha R15 variants always have been the most popular models. Soon we might also get our hands-on those two beasts.

What’s new? The all-new fourth-gen R15 has cosmetic changes. The design is inspired by the all-new Yamaha YZF-R7. It comes with new body panels, a chunky fairing and a more muscular fuel tank. Not only that, but it also has a new LED projector set up at the center that will be flanked by LED DRLs. It also got a re-designed exhaust and a new visor. The R15 V4 is equipped with liquid-cooled 4-stroke SOHC 4-valve 155 cc engine that produces 14.2 Nm @ 7500 rpm maximum torque. Style and power take the R15 to another level.

Now to the R15M, it is sportier than the standard R15 V4. It comes with a powerful liquid-cooled, 4-stroke, SOHC, 4-valve 155cc engine that will produce 14.2 Nm @ 7500 rpm maximum torque. The R15M is a more performance-oriented variant with new body graphics along with some new features. The new Yamaha R15 V4 and the R15M will get USD forks at the front and a linked-type monocross suspension at the rear which is new.

As they both are under the limited cc limit of Bangladesh. There is a huge chance that they soon could be available here at our marketplace. In Bangladesh, the R15 is the top-rated and most loved bike. After waiting for so long we could get our hands on the new 4th-gen R15 and R15M. In India, the V4 starts at Rs 1.68 lakh which is Rs 9,000 increment over the previous model V3. As for Bangldesh price is still unknown. 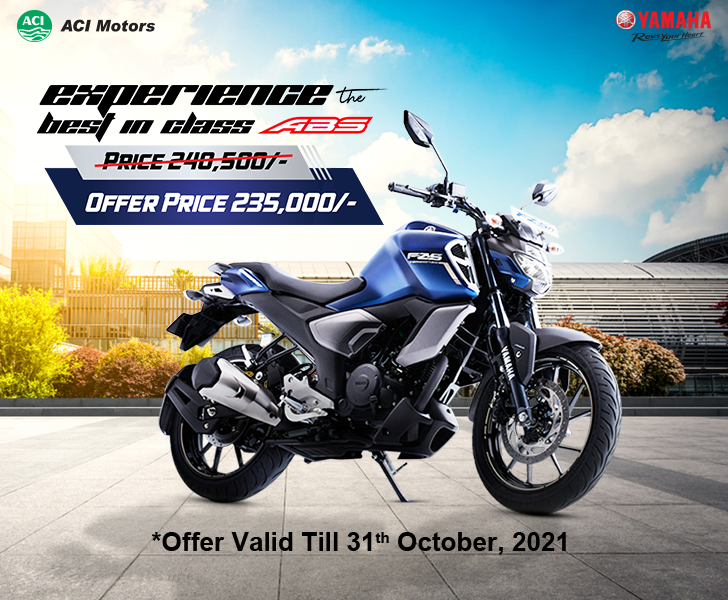