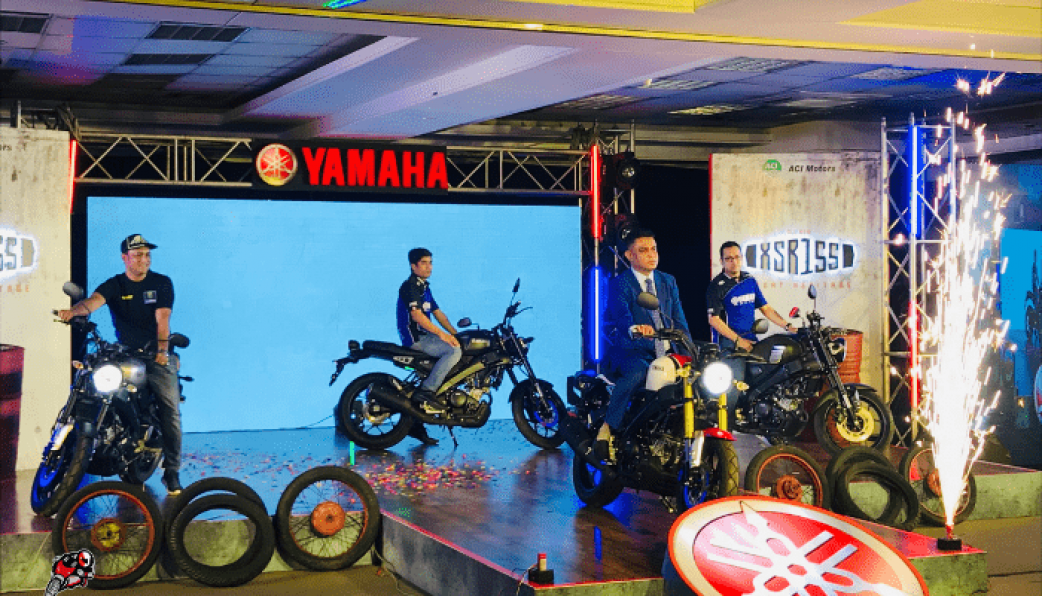 Yamaha XSR 155 basically a cafe racer motorcycle with a modern retro design. The design concept of this motorcycle taken from Yamaha’s famous XS series which was available from 1969 to 1979. Yamaha first introduced the XSR series in 2016 by launching XSR 900 in the market. This motorcycle got instant success for its Retro-design and exciting appearance all over the world. On its release, the 2016 XSR900 received journalistic praise and it gained several awards includingCycle World’s, 2016 Best Middleweight street Bike and G-Mark’s 2016 good design award. After the success of this model, they had launched two more XSR bikes in the market, which are XSR 700 and XSR 155.

Basically, this one is a retro motorcycle with some advanced features. The main attraction of this motorcycle is its design concept. Yamaha didn’t change the basic design of this motorcycle and looks exactly the same as XSR 900. A sleek fuel tank, sporty exhaust, engine cowl, delta box frame gives this motorcycle an amazing appearance. Not only just look, but it also has a comfortable riding position. Because of the low turning radius and wide handlebar, you can easily maneuver this vehicle in the city ride. But if you give attention to its tire pattern then you will find out that you can also use this motorcycle on the off-road. 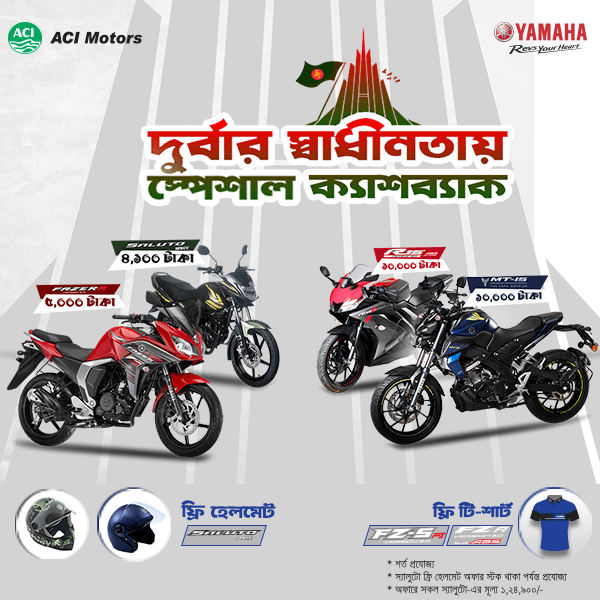 Along with the modern retro design and advanced features, you can also find some classic touch on this motorcycle. The headlight, taillight and dashboard have a round shape to maintain the classic look. The headlight offers a fully LED set-up with DRLs and the dashboard is fully digital and contains all the essential features you need.

Yamaha XSR 155 equipped with the same engine displacement and powertrain as the same as Yamaha R15 V3. Stylish modern retro design and powerful engine make it a deadly combination. The powertrain of this motorcycle generated by a Liquid Cooled, Single cylinder, 4-stroke, 4-valve, SOHC, 155.1 cc engine that can pull out 19.3 Bhp maximum power at 10,000 rpm and 14.7 Nm torque at 8500 rpm. It also has the Assists and Slipper clutch for better clutch engagement and gear shifting.