Bikes within the 1 lakh budget are still available in Bangladesh. Most of them are 100 to 110 cc bikes in the price range. But they have dominated the market. Most of the users of this segment are middle-aged. They are using this type of motorcycles for a reasonable price and good mileage. Today we talk about some top-rated bikes in the price range considering overall data. Let’s see the best five bikes within a 1 lakh budget in Bangladesh below.

TVS Metro is a 100 cc standard bike which is regarded as one of the top bike in the segment. For a long time, it is in the market and in recent times two different versions of the bike are available on market. One is with a self-starting system and in another one, only kick start is added. The bike is powered by 100 cc engine displacement that can generate 7.5 Bhp max power in 7500 rpm and 7.5 Nm torque in 5000 rpm. Besides, the bike has a bigger fuel tank which can contain 16 liters of fuel. It has a very long and comfortable seating position. The kerb weight of the bike is 108 kg. The current price of TVS Metro is BDT 97,999. 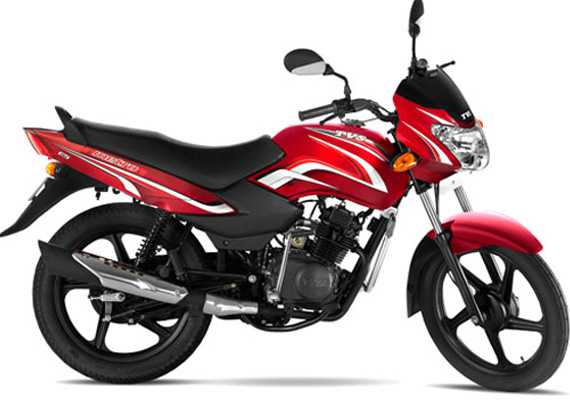 Bajaj Platina is one of the top-rated bike in the 100 cc segment and also one of the best bikes within a 1 lakh budget in Bangladesh. Though the general version of the bike Bajaj Platina 100 is available in Bangladesh. However, in recent times, the bike has come with an updated version. The new version of the bike which is known as Platina 100 ES has come with an electric starting system. Though, its price is a little more than the general Platina 100. But the rest features are almost the same excluding the new colors. However, Bajaj Platina 100 has full decent looks which are powered by a 99.27 cc engine. The engine can create 8.2 Bhp max power in 7500 rpm and its max torque is 8.05 Nm in 4500 rpm. The bike used to provide very handsome mileage which is almost 75 km. Besides, the top speed can cross 90 kmph reportedly. The engine consists of two valves, one cylinder and a DTSi engine exhausted. 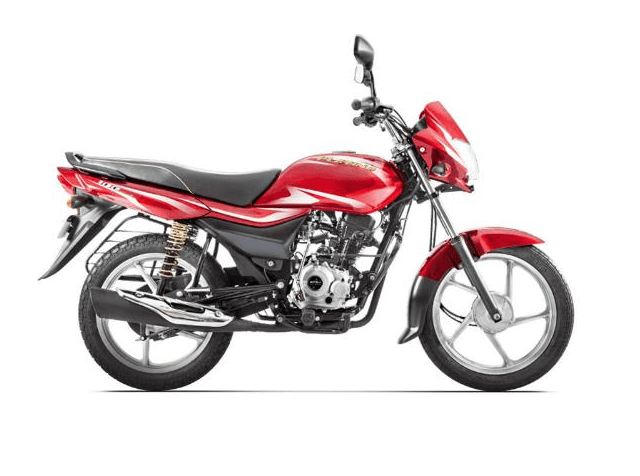 Hero Splendor Pro is undoubtedly a good bike in the 100 cc segment and once it dominated the market. Most of the working people used the bike due to decent looks, reliable and comfortable rides and reasonable prices. Hero Splendor Plus is now more advanced than before which consists of an air-cooled, four-stroke and one-cylinder OHC engine. Its actual displacement is 97.2 cc. The max power of the bike is 6.15 kW at 8000 rpm and the max torque6 is 8.05 Nm at 5000 rpm. Besides, the carburetor is a variable venturi type that has a self and kick-starting system both. Kerb weight of the bike is 112 kg which can carry more than 130 kg load. Fuel tank capacity is 11 liters with 1-liter reserve option. The current price of the bike is BDT 119,000 only. 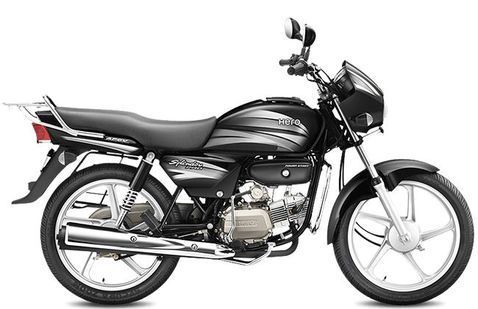 Bajaj CT 100 is a remarkable bike in Bangladesh. For a long, it is demanded in Bangladesh. In recent times, its demand is somewhat reduced due to the availability of more segment bikes in the same segment. But still, to one kind of people, it is very useful. The bike has no self-starting system but the rest features can impress you. It has an old-designed spoke wheel system instead of alloy. The bike is one of the best products within a 1 lakh budget in the country. It is powered by a 99.27 cc engine with a four-stroke and air cooling system. Consists of 8.1 Bhp max power, the bike can make almost 90 kmph top speed. Besides, the mileage of Bajaj CT 100 is more than 60 km on average. Its current price in the country is BDT 89,900 only. 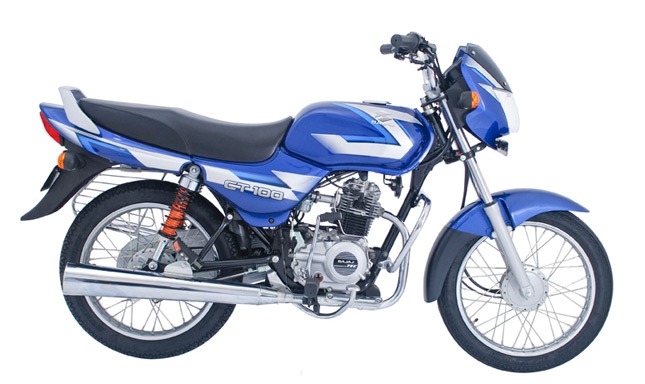 This is the latest version of the Suzuki Hayate motorcycle in Bangladesh. This motorcycle is regarded as one of the best commuter motorcycles in the 110cc segment because of its reliability, brand value, fuel efficiency, decent engine performance and stunning design. The up-right handlebar and low seat height make this commuter super-friendly for any rider. This new edition comes with the same engine power as the previous one. Its equipped with a single-cylinder, four-stroke, 2 valves, SOHC, 113cc displacement engine and air-cooled system used to cool down the engine. This engine can produce 8.58 bhp maximum power at 7500 rpm and 9.3 Nm maximum torque at 5000 rpm. 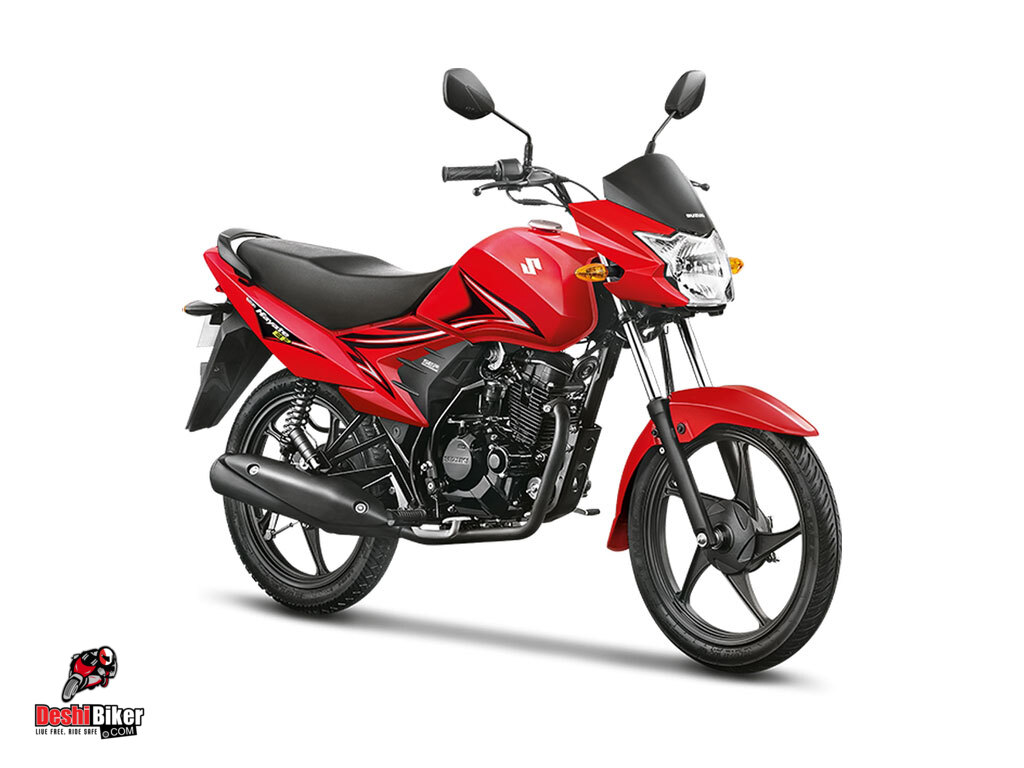 Here we present the top-rated five bikes list considering the 1 lakh budget in Bangladesh. Excluding them, there are many bikes available in Bangladesh within the budget. There are bikes of Runner, Zongshen, Walton and other brands. But above the listed bikes are examined as the best in the price range.