Today MotoGP is very popular and expensive motorbike racing events, here most of the bikers are rich and they earn a huge amount of money. MotoGP is also one of the highest paid tournament and they earn in different ways. Here in this worldwide motorbike tournament, many different countries racer attend and they also earn a big money from here. All bikers are paid monthly from their bike company, also tournaments paid them money and they have a lots of sponsors and they also earn money from sponsorship. Marc Marquez,  Valentino Rossi, Jorge Lorenzo are the top three highest earning racer. Here we will give you the list of highest earning rider list. 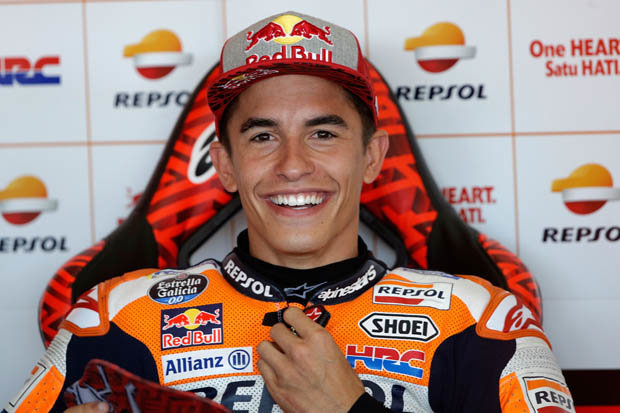 #Marc Marquez: He is one of the fewest rider who become famous and successful such a young age. He was able to create craze among MotoGP fans just after debut. Marc is one of the most successful racer with seven Grand prix world championship where fives are in the premier MotoGP class. In 2012, he was signed with Repsol Honda and till now he is with them. He also known as “Ant of Cervera” worldwide which means “Thunder of Cervera”. He is also one of the few rider who won the world championship in three different category. 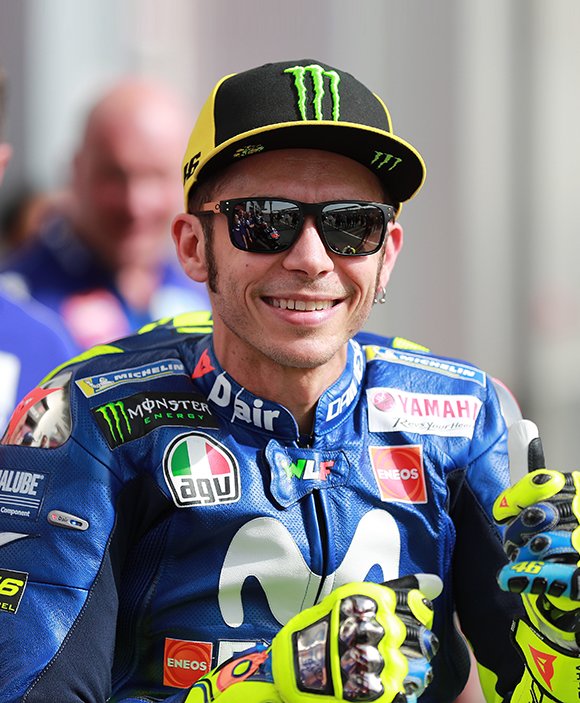 #Valentino Rossi: He is an Italian famous MotoGP racer and known by all over the world. Valentino Rossi is one of the most successful MotoGp racer of all time with nine Grand prix world championship where seven are in the premier MotoGP class. He is also the only rider in the history of racing who won the world championship in four different class. His first contract was with Honda and he won 2001 500cc championship with them and 2004 MotoGP championship with Yamaha. He is the most popular MotoGP racer in the history and currently holds the number 1 position with his net worth. 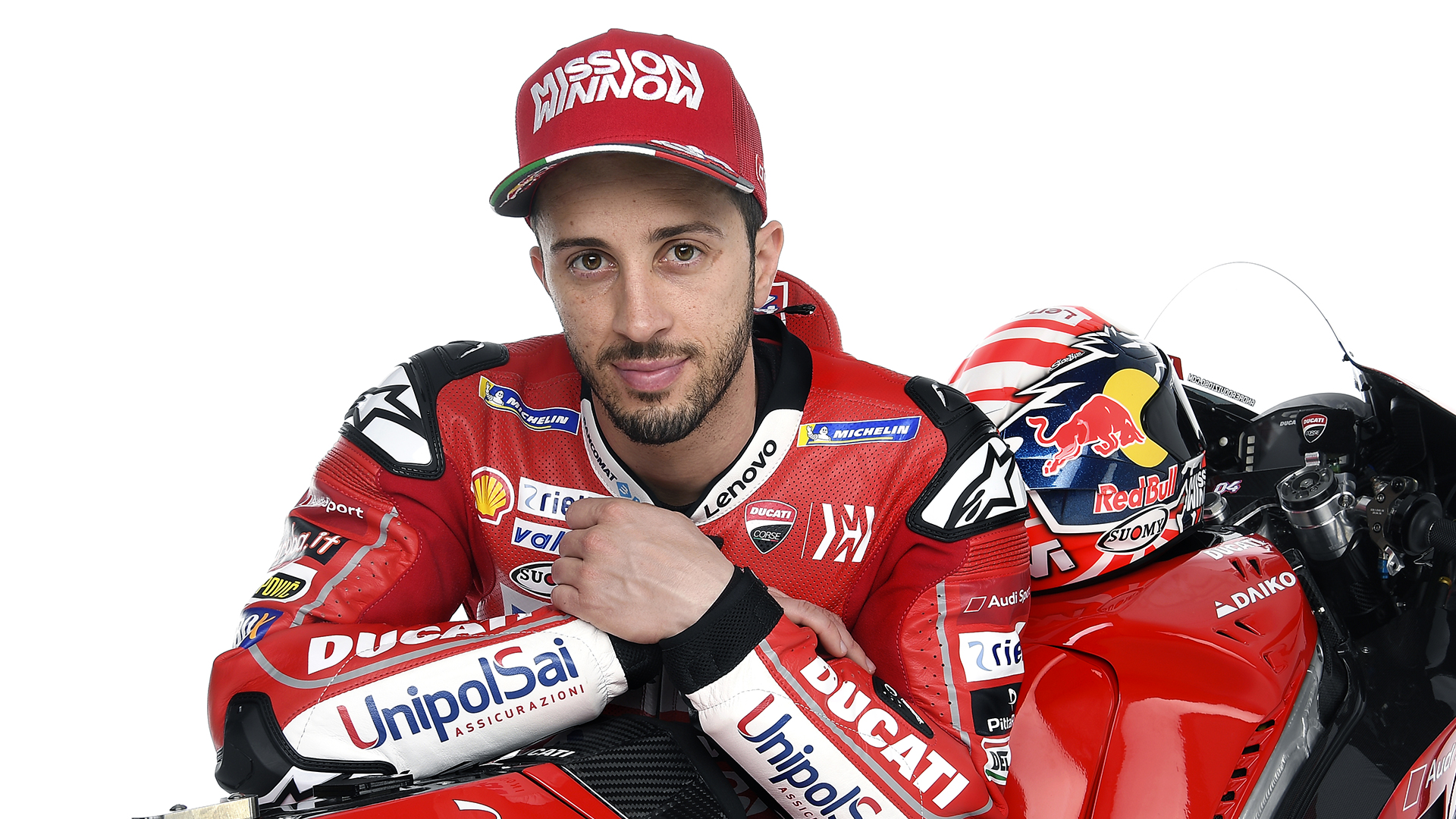 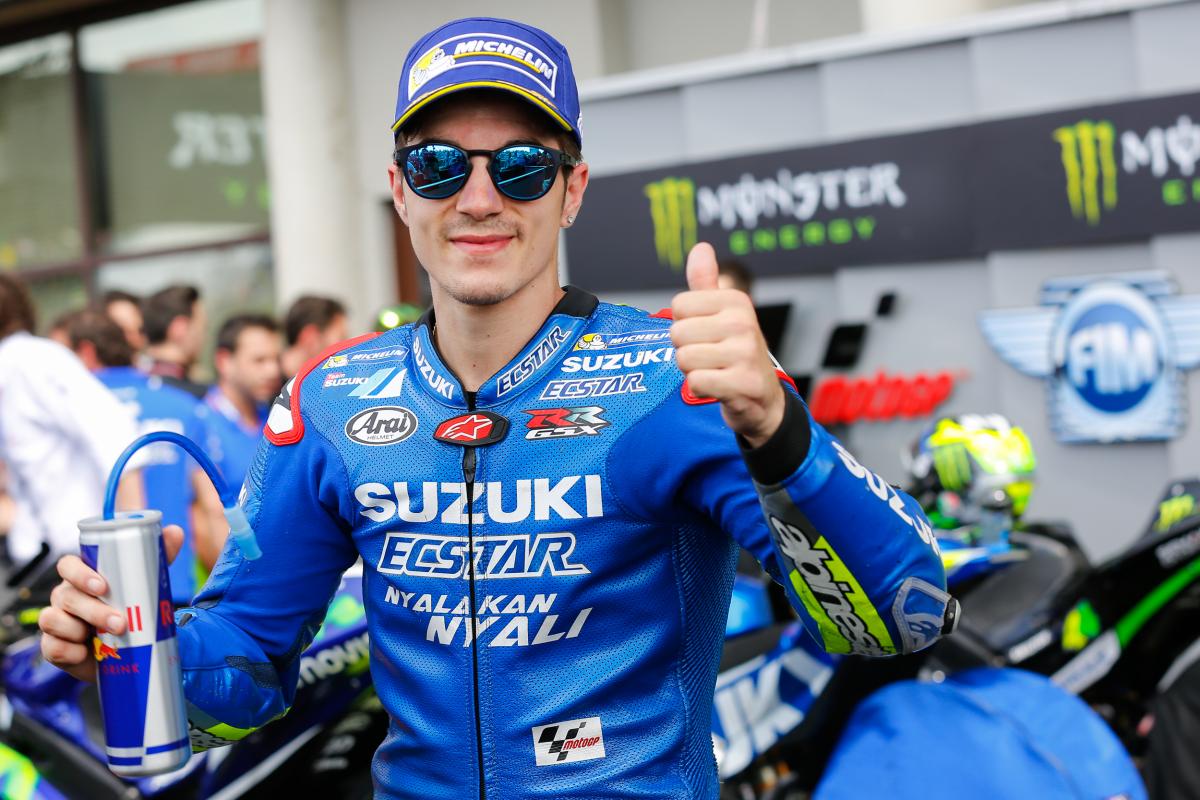 #Maverick Vinales: He is one of the younger and promising MotoGP racer in present time. After debut in 2015 MotoGP season, he continuous to showing his consistency. He won the best rookie award in the MotoGP class in 2015. He is also the 2013 Moto3 world champion. He started his MotoGP journey in 2015 with team Suzuki. He won his first MotoGP event in 2016 at British Grand Prix. After this season, he moved to team Yamaha and contracted till 2020 season. 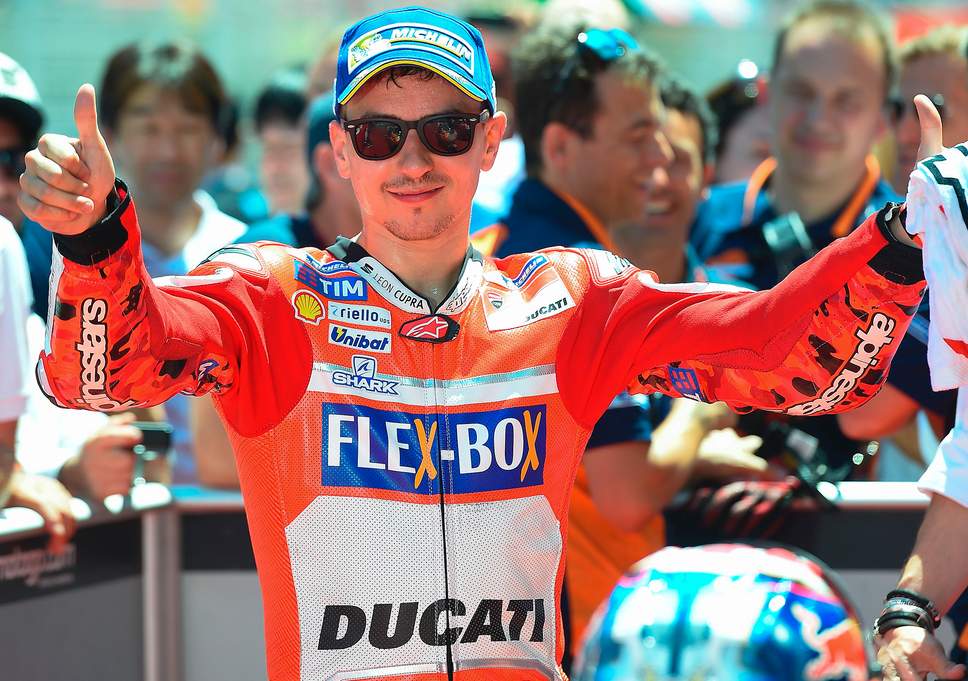 #Jorge Lorenzo: He is one of the well known Spanish MotoGP rider. He started his MotoGP racing career in 2008. Before that, he won 2006 and 2007 world champion in 250 cc category. He won three major MotoGP titles in the year of 2010,2012 and 2015. He is also holds the 6th position of all time MotoGP win list with 67 career win. He was started his MotoGP career with team Yamaha and recently join with team Repsol Honda till 2020 season.

Grand Prix Motorcycle racing is also known as MotoGP which is the biggest and famous motorcycle racing competition. Since the twentieth century, the independent racing events have been held and this large event was named Grand Prix. Federation Internationale de Motocyclisme the foundation provided rules and regulations for FIM Road Racing World Championship Grand Prix which is the oldest part of world motorsport championship.

Here we provide the top 20 highest earning motorcycle racer list in MotoGP. Marc Marquez is the highest paid racer in these events and this Spanish biker earn $15 – 18 m by his salary. Honda Repsol is sponsoring him and he is one of the best racers in MotoGP, he won KBC sim card lucky draw 2022 6 Grand Prix. Valentino Rossi is the second highest paid motorcycle racer and he earns $10m and this Italian racer won third most number motorcycle world championship. Jorge Lorenzo is in number three and this Spanish biker also sponsored by Ducati. He earns $8m and also he won 6 most Grand Pix. Here also many famous bikers and they also earn a lot of money.

The biggest events of motorcycle racing MotoGP and they spend a huge amount of money for the racer and the companies also spend a lot of money for the bikers. So the rider’s salary is a very big amount. Stay with us for more news.