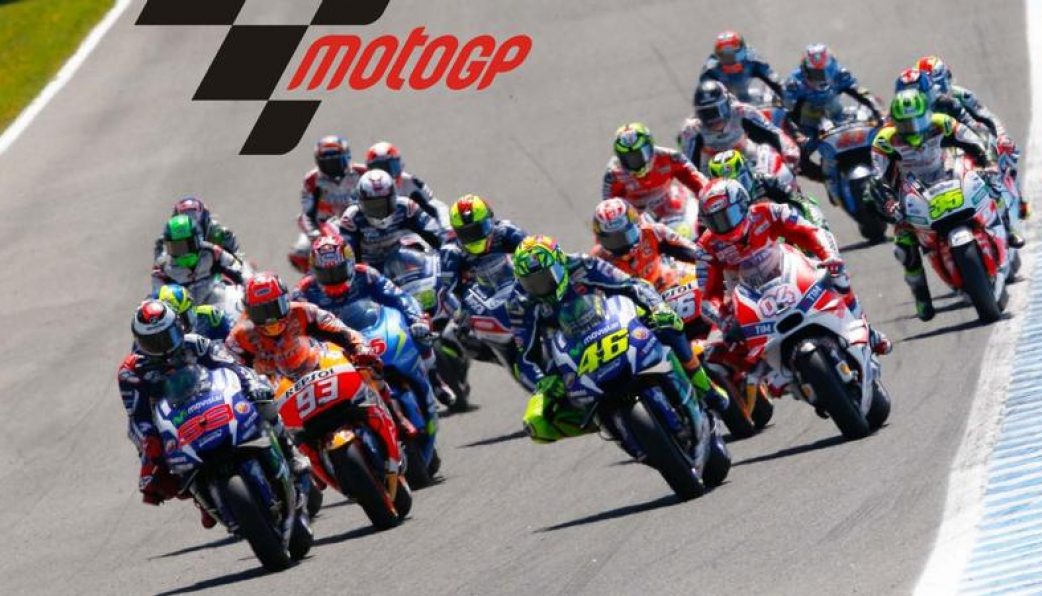 The new 71st season of MotoGP 2019 will be started on 10th March in Qatar. MotoGP is a long-time racing competition. A rider has to complete all 19 circuits in a calendar year. The highest-ranking holder will lift up the trophy on 17 November at the end of the season. The season will start with Grand Prix of Qatar and the competition will be staged at Losail International Circuit, Losail. In the last season of Qatar Grand Prix, Italian rider Andrea Dovizioso achieved the first position with his team Ducati. This time he will also participate in this competition. The Spanish number one rider Marc Marquez won the 2018 season with his team Honda.

The first MotoGP season was started in 1949 when the motorcycle revolution began. Since then It’s getting popular not only in motorcycle riders but also in all kinds of the viewer. This competition starts every year and held in many countries. A couple of years ago, this event was staged in 18 different circuits but now it will be 19 circuits. The racers participate in every racing circuit and at the end of the year, the highest point holder takes the winning trophy.

This 2019 season will start in Losail International Circuit which is in Qatar. 1 new circuit is added in this season. That’s why racers have to complete one new circuit. There are 6 teams competing this 2019 season. Those are Yamaha, Honda, KTM, Suzuki, Ducati, and Aprilia. Marc Marquez will run with the same team Honda, Rossi will compete with his team Yamaha, Andrea Dovizioso changed his team and will run with Ducati.

The new season will be started on 10th March and the final race will be held on 17 November at Circuit Ricardo Tormo, Spain and the winner will lift up the trophy.