The motorcycle industry of Bangladesh is expanding day by day. Along with Japanese and Indian brands, some popular Chinese and European brands are also getting interested and launching modern featured motorcycles. Because of the 165cc limit in Bangladesh, motorcycle manufacturers can’t launch their premium products in here. Most of the Japanese, Indian and European brands have exciting products in their arsenal but couldn’t launch because of the CC limitation. What if you wake up in the morning and hear the CC limitation gone, then which bike do you want to buy?

Apart from these motorcycles, many Chinese and European brands will also join this party. But it’s hard to tell which companies will come and which motorcycles will come. But now we will show you the top 5 motorcycles that are gonna rule the road.

This one is one of the beloved motorcycle in 200cc segment. Not only just in India but it also has a huge fan base in Bangladesh. Pulsar series in the most popular and best selling motorcycle series of this company that was first introduced in 2001. Pulsar RS 200 was build with the inspiration of SS400 and Pulsar NS 200 in 2014. This was the first motorcycle from Bajaj equipped with a Fuel Injection system, full fairing and twin projector headlamps and single channel ABS system as an option. Pulsar RS 200 gets a Fuel Injection System, Triple Spark 4 Valve 200cc BSVI DTS-i FI Engine, Liquid Cooled engine that can produce 24.5 Ps maximum power at 9750 rpm and 18.7 Nm of torque at 8000 rpm. The top speed of this bike is around 170 km/h and can provide up to 35 km/l mileage. 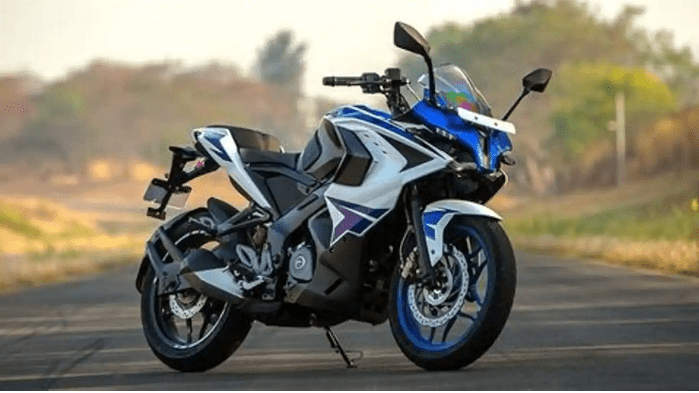 Yamaha YZF R3 known as the Yamaha R3 that was first introduced in 2015 which was assembled by Yamaha Indonesia Motor Manufacturing. This one is basically an entry level sports bike with the same design similarities to Yamaha R25. The engine uses a downdraft induction fuel injection system, and the 10-spoke cast aluminum wheels help to reduce weight. The 2018 edition of this bike has a dual-channel ABS braking system and Euro IV standard. This motorcycle gets a liquid-cooled, 4-stroke, 4-valve, DOHC, 321cc engine that can burn out 40.8 bhp maximum power at 10,750 rpm and 29.6 Nm of torque at 9,000 rpm. This motorcycle has a top speed of 185 km/h. 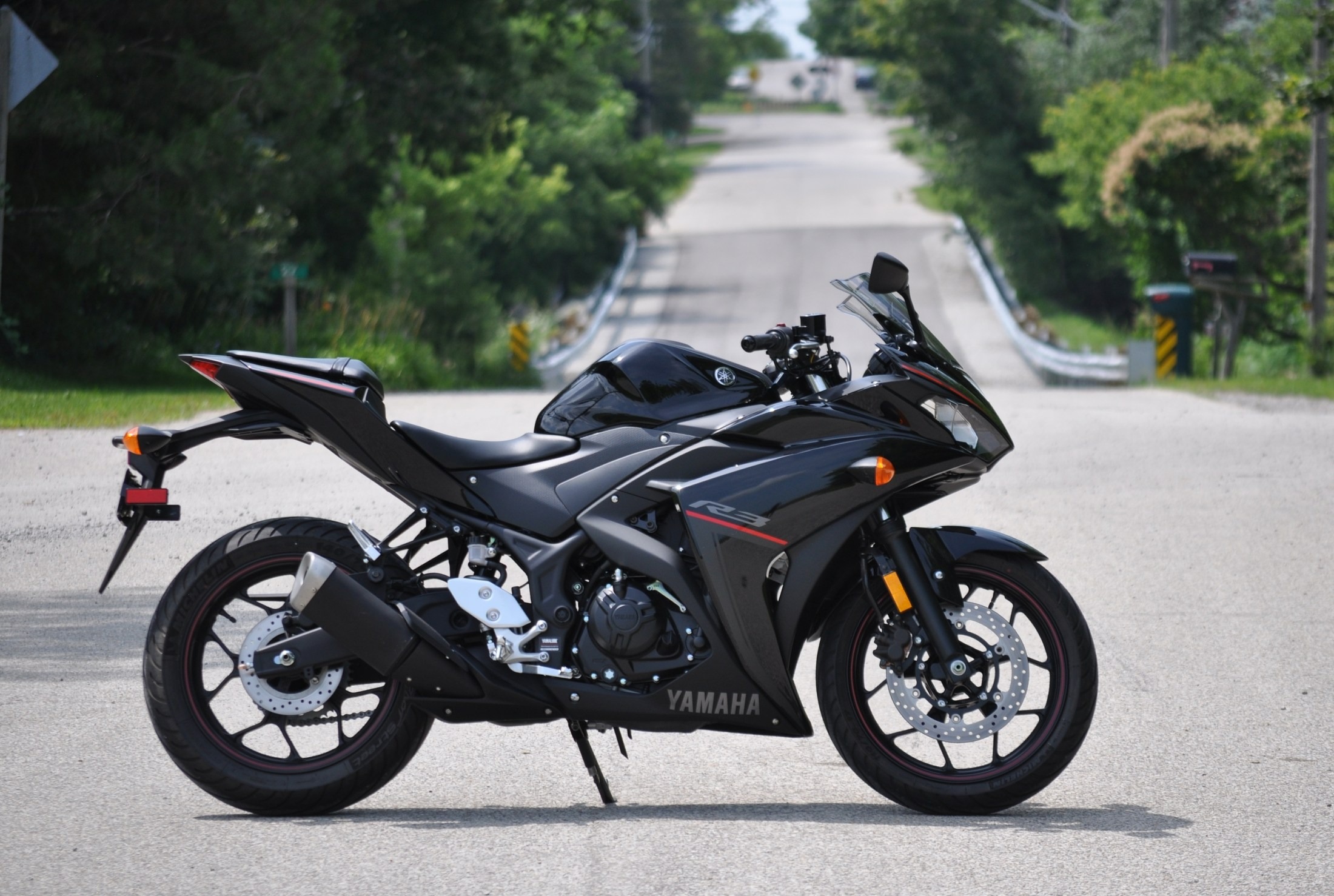 Honda CBR 250RR is the first motorcycle with ‘RR’ badge equipped with a twin-cylinder sports bike made by Astra Honda Motor, a subsidiary of Honda in Indonesia. It was unveiled in Jakarta in 2016 got a huge response from the bikers. The bike is officially sold in Indonesia, Japan, Hong Kong, Macau, Thailand, and Malaysia but doesn’t available in India. According to Honda, CBR 250RR’s technology was sourcing from RC213V MotoGP bike along with including throttle-by-wire technology, three riding modes, and a more compact engine design than its competitors. It gets a 4-Stroke, 8-Valve, Parallel Twin Cylinder, Programmed Fuel Injection, liquid-cooled, 249.7 engine that can produce 40.2 PS maximum power at 13,000 rpm and 25 Nm of torque at 11,000 rpm. 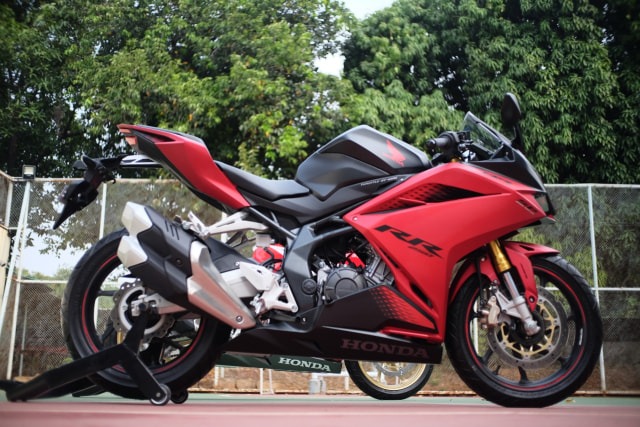 This one is one of the thrilling motorcycle from the Indian brand TVS. This is also the only full-faired motorcycle of this company. The TVS Apache RR 310 takes its progressive concept from the standard TVS Akula bike model and it’s also the product of the collaboration between the bike-maker TVS & BMW Motorrad. The Apache RR 310 by TVS is given power by the strong 4 stroke, 4 valves, reverse inclined technology, 1 cylinder 312 cc engine that can burn out the total power of 33.5 BHP @ 9700 rpm along with a peak torque of 27.3 Nm @ 7700 rpm. The technology of reverse inclined bike’s engine helps in centralizing the overall mass of the bike with the given engine quite closer around the wheel at the front, with a shorter wheelbase. The engine of the bike is mated to a 6-speed transmission gearbox. 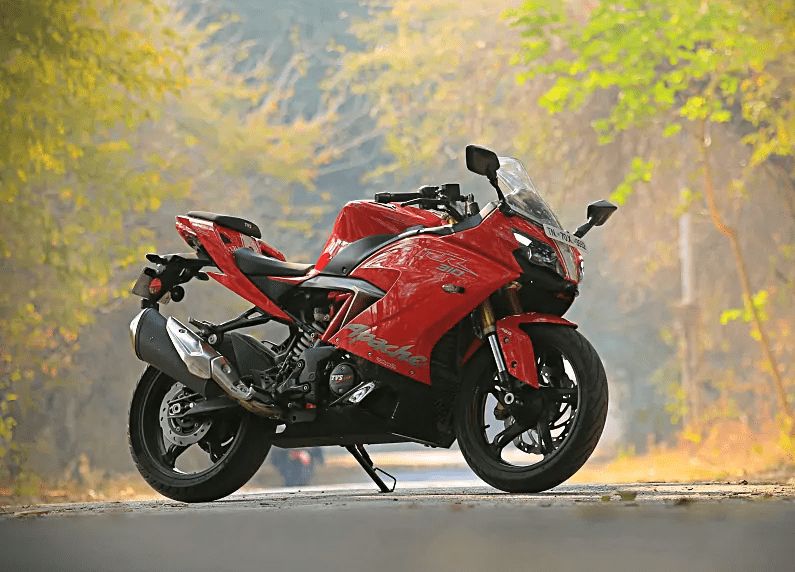 In motorcycle industry, Royal Enfield is a name of premium and classic motorcycles. We can see the craziness for this bike among the bikers with no age boundary. Royal Enfield is own by the British company  The Enfield Cycle Company Limited of Redditch, Worcestershire. They first introduced Royal Enfield Classic 350 in the year of 2009. That time, the engine was available with carburetor option but in 2018, they had launched the updated version of this bike equipped with Fuel Injection system with dual-channel ABS options. This new version gets a Single cylinder 4 stroke, air-cooled fuel injection, 346cc engine that can churn out 20.07 PS maximum power at 5250 Rpm and 28 Nm of torque at 4000 rpm. 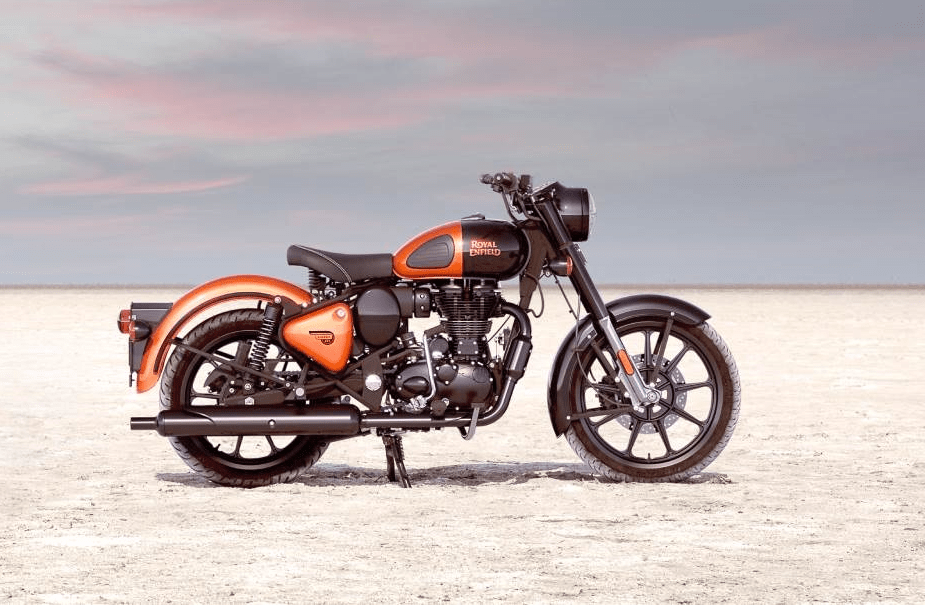 Apart from these five, there are more exciting motorcycles are going to launch in Bangladesh if the CC limit increase to 350. Some European brands like KTM, Aprilia, Vespa, BMW and Chinese brands like Lifan, Loncin GP, Haojue will launch their products. So, it will be a competition among the motorcycle companies.