World Records show us the marvel of human creation and the outskirts of the imagination. People always try to give their best shots to put their name in the world records. There are many categories of records are available in the world and also has various books of records. Among them, Guinness world records is the most famous and reliable. The book was co-founded by twin brothers Norris and Ross McWhirter in Fleet Street, London, in August 1954. In 2021, they have published their 66th edition of this book in 100 countries and 23 languages and maintains over 53,000 records in its database.

Longest journey by motorcycle (Team): We often see couples who completing world tours by motorcycle. But Simon and Monica Newbound are different from them. They have started their journey on 12 May 2002 in Dublin, UK. They had covered 168,800 KM (104,887 Miles) and crossed over 50 countries. 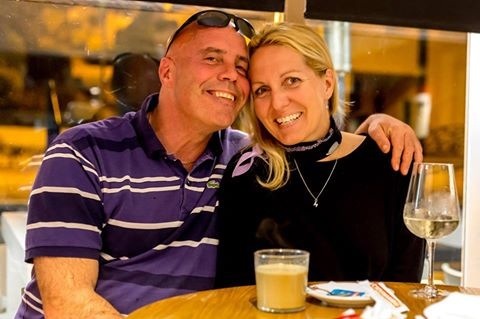 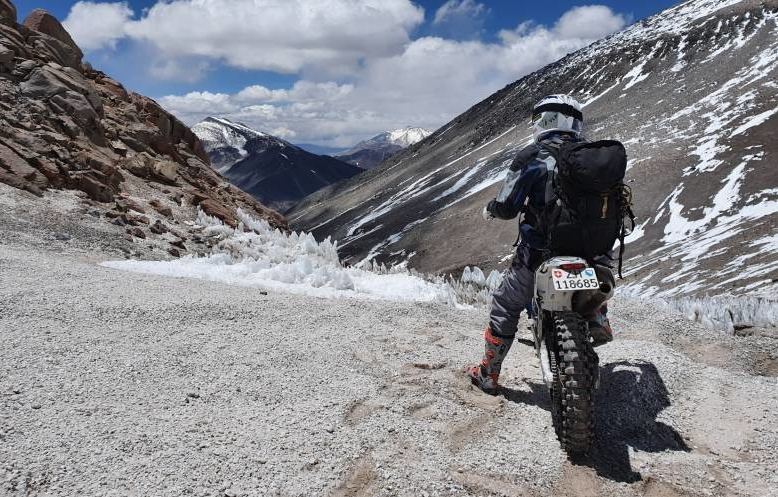 The longest journey by motorcycle and sidecar: This challenge is completed by two friends Donald Hampson (Australia) and He Min (China). They crossed 20,357.77 km (12,649.71 mi). They had started this challenge throughout China from 24 May to 9 October 2013. 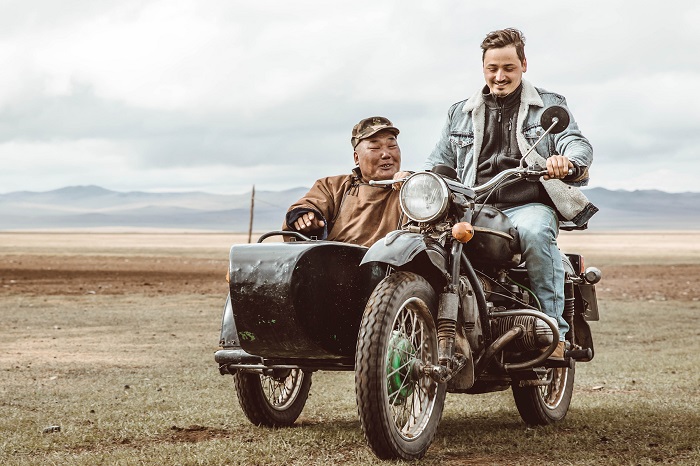 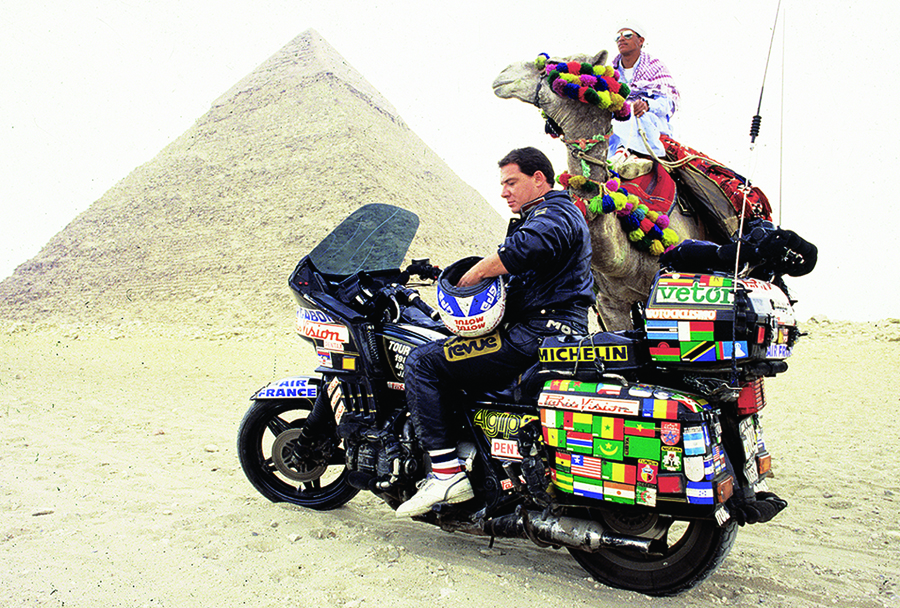 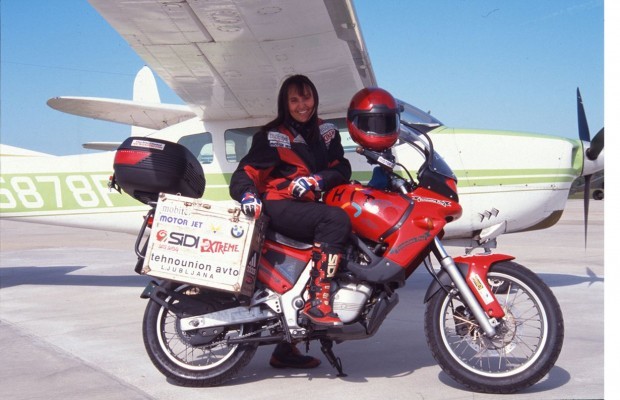 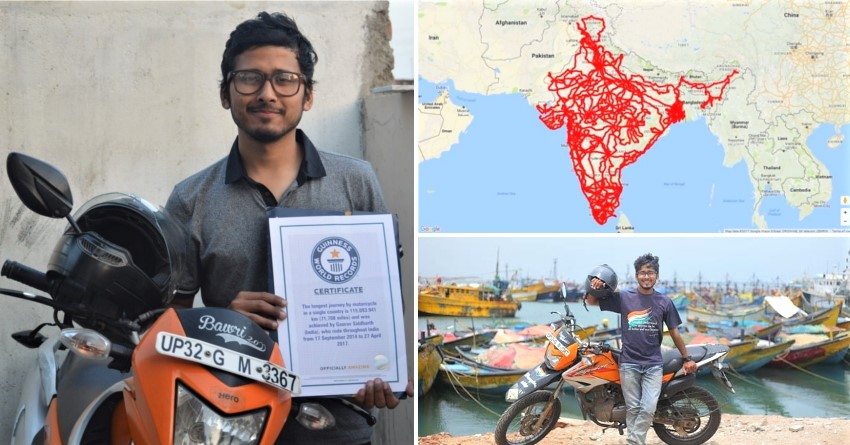 Greatest distance on a motorcycle in 24 hours (Individual): This world record was achieved by Carl Reese from the USA. He completed 3406.17 km (2116.5 mi) in just 24 hours. He completed this challenge at Continental Tire Proving Grounds in Uvalde, Texas, the USA on 26 February 2017. Carl chose to make his record-breaking attempt to bring awareness to the veteran charity the Motorcycle Relief Project. 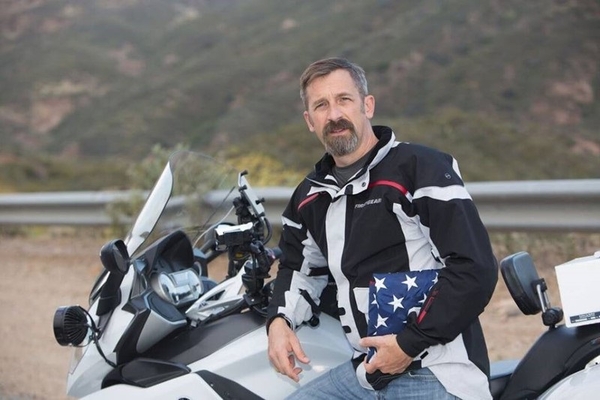 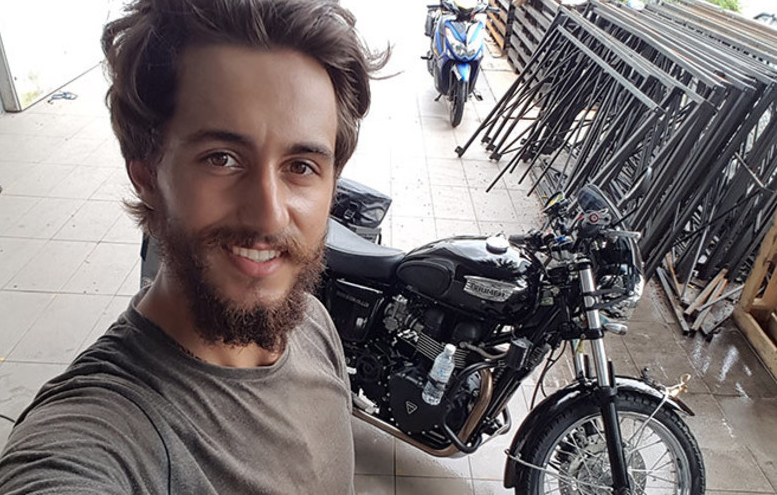 The youngest circumnavigation by motorcycle (male): The youngest person to complete this challenge is Kane Avellano from the UK. He was only 23 years and 365 days old when completed the journey on 19th January 2017. He began on the 31st of May 2016 and ended on the 19th of January 2017 and crossed over 28,000 mi (45062 km), passing through 36 countries and 6 continents and negotiating extremes of weather in just 233 days.