MotoGP racing bikes are the most expensive bikes in the whole world which make those the dream for all bike lovers as well as bike riders all around the world. But most of them are not very well aware of bikes. But they certainly do want to know every possible detail of those heavy bikes. It is revealed in the news that, any of these bikes cost not any less than $2 million $3 million per bike. And these bikes are only manufactured for racing in MotoGP events and these are not for sale. Every MotoGP teams build their motorcycles with the collaboration of their riders. Riders’ height, weight, riding position, riding style all are important to build one of these racing beasts. Apart from that, the manufacturing companies always try to launch advanced features to beat up their opponents with technology. So, you can’t just go and grab a bike in some bike market. But, the fact is, most of the young people who love to ride bikes nowadays want to possess a MotoGP or Superbike. So, they always try to be well informed about the costings of these bikes and their supplements.

The MotoGP racing bikes are specially prepared only for racing in MotoGP events and they are not permitted to ride on the street casually or to get sold anywhere. These bikes get manufactured with very few restrictions, which makes them much more flexible than a Superbike. Besides, the MotoGP bike constructors use the latest technology. MotoGP constructors allow some lightweight materials to which include carbon fiber, magnesium alloy to make the bikes. Moreover, each of the constructor’s team has different technologies to make their team bike more speedy and powerful day by day.

However, the MotoGP racing competition is the largest motorbike racing competition all over the world. Best riders from the whole globe come here to ride and compete here with the others. Certainly, they will have to ride the best quality bikes throughout the tournament and they actually ride them. So, these bikes are to made with very rare bike parts which are very costly. A regular customer can change his front fork in 3,000-15,000 USD but to change the front fork of Yamaha’s MotoGP bike is cost around 100,000 USD. The rarest and costly part of a bike is the engine which costs a  minimum of $1,00,000 per bike. Honda costs the most for the engine, which is around $2,20,000 per bike.

Comparing with general motorbikes, these racing bikes are way too heavy. So, a question always arises about the control of the bike. So, the manufacturers use light materials which make the bikes comparatively lighter, but the light materials are too much costly. So it plays role in the pricing of the MotoGP bikes.

However, considering this whole discussion it can be clearly observed that the MotoGP bikes are way too much expensive and it is no unfair that the price range of these bikes are from $2 million to $3 million. 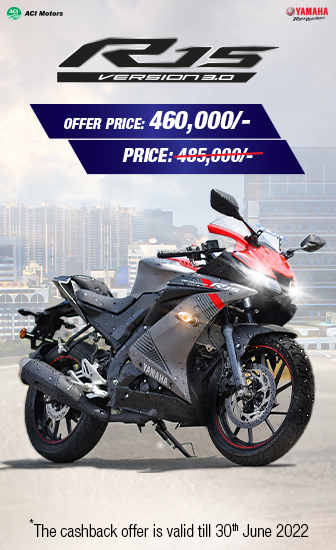 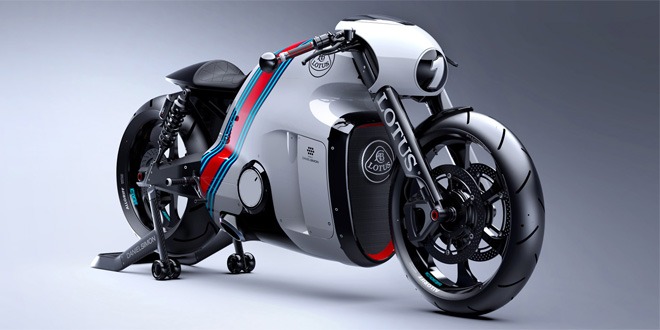