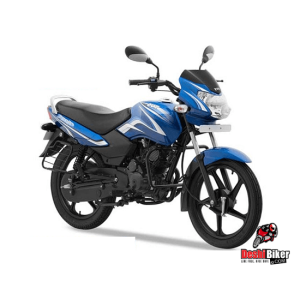 TVS is an Indian company and their bike is also very famous in Bangladesh. TVS Metro is also popular low price bike in Bangladesh and one of the best commuter bike. TVS Metro has electric and kicker starting system and this bike is also very oil efficiency bike. Its engine is 4-stroke, single cylinder, air-cooled engine which can make 7.5 bhp @ 7500 rpm maximum engine power and 7.5 Nm @ 5000 rpm maximum torque. It able to run 95 KM in per litter oil and its top speed is 85 KM/H. TVS Metro’s front and the rear brake is drum brake and its displacement cc is 99.7 cc. 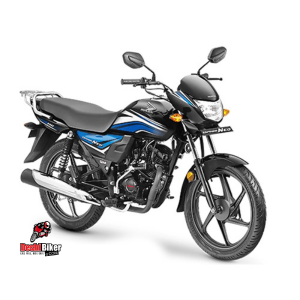 Honda Dream Neo is another commuter bike of Honda which price is 97,000 taka. Honda Dream Neo is Air cooled, 4 stroke, SI engine motorbike and its maximum engine power is 8.25 bhp @7500 rpm. Its engine can generate 8.63 Nm @ 5500 rpm torque. The drum brake is used in its front and rear side. Kick and electric both starting system are included in it. Honda Dream Neo’s suspension is Telescopic in front size and Twin shocks in the rear side. 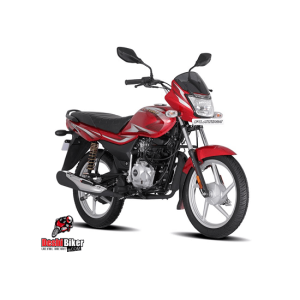 Bajaj’s another bike Bajaj Platina 100 is commuter series bike and its price is also 97,900 taka and After Bajaj CT 100, Bajaj launched it in the market. Bajaj added it Single cyl, 2-valve, DTS-I with ExhausTEC engine and its maximum power is 8.2 ps @ 7500 rpm which able to produce 8.6 Nm @ 5000 RPM torque. This air cool engine has electric and kicks both start system. Bajaj Platina has front disc and rear drum or both drum brake version. 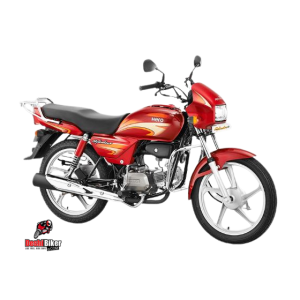 Hero is another renowned motorcycle company and they have also different types of motorbike. Hero Splendor Plus is a commuter bike and its 4-stroke single cylinder OHC engine has 5.5 kW (7.5 Ps) at 8000 rpm maximum power. This engine can generate 7.95 Nm at 5000 rpm torque. Its top speed is 90 KM/H and its mileage is 70 KM/L and also has drum brake in the rear and front side. TVS fixed it price 87,490 taka and it has the kick and electric both system. 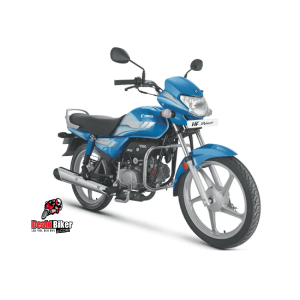 Hero HF Deluxe is another commuter bike of Hero and it is another low budget bike of Hero. Its price is 87,490 taka. This bike has 4-stroke single cylinder OHC engine with air cool system. Electric and kick both starting system is available in this bike. The drum brake system is in its front and rear side. Hero HP Deluxe engine can generate 5.74 kW at 7500 rpm maximum power and 8.04 N-m @4500 rpm torque. 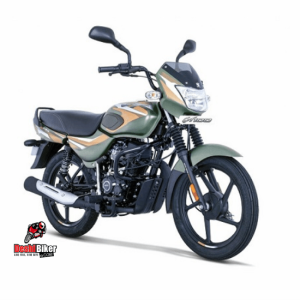 Bajaj CT 100 is one of the most popular commuter bikes and it is the very oldest bike which price is 89,900 taka. Bajaj is a well known Indian company and they also very famous bike brand in Bangladesh. Bajaj CT 100 has Single cylinder, four-stroke engine which max power is 8.20Bhp @ 7500rpm and its also produce 8.6 Nm @ 5000 RPM torque. Bajaj CT 100 is an oil efficiency bike and it will give you 90 Km/L mileage and its top speed is 90 Km/H. Its engine has air cool engine, 4-speed gearbox and kicks starter system. 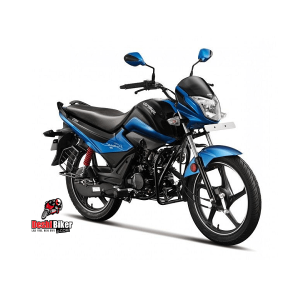 Hero iSmart is another low budget bike which is produced by Hero. Hero iSmart’s engine is Air Cooled, 4 Stroke Single Cylinder, OHC engine with air cool system. The engine power of Hero iSmart is 9.30 bhp @ 7,500 rpm maximum and this engine produces 9 Nm @ 5,500 rpm torque. Hero iSmart will give you 75 KM/L mileage and its high speed is 87 KM/H. Hero iSmart has electric and kicks both systems. Hero iSmart’s price is 95,990  taka and it is one of the best bikes in this range. 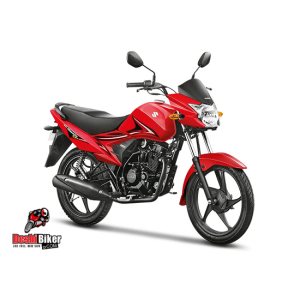 Suzuki Hayate EP is one of the best selling 110cc commuter motorcycles in Bangladesh. Its equipped with single-cylinder, four-stroke, 2 valves, SOHC, 113cc displacement engine and air-cooled system used to cool down the engine. This engine can produce 8.58 bhp maximum power at 7500 rpm and 9.3 Nm maximum torque at 5000 rpm. This output is almost similar to some 125cc motorcycles. Suzuki used a 4-speed gearbox and wet multi-plate clutch for smooth transmission. 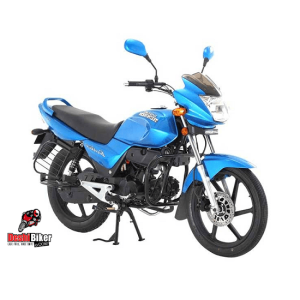 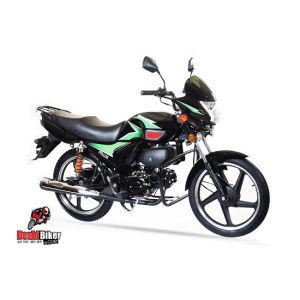 Most of the bikes of Runner is commuter bike and Runner Cheeta is in another low budget motorbike of Runner. This 100cc bike has 97.67cc displacement and its engine is Single Cylinder, Four Stroke, Air Cooled, Petrol Engine. Its engine maximum power is 5.2 Kw @ 8000 rpm and it can make 6.5 N.m @ 6500 rpm torque. Runner also gives it Kick and Electric both start system. Its front and the rear brake is drum brake and also Telescopic in front side and Twin shocks suspension in the rear side. 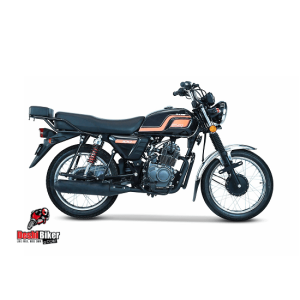 Race City is a product of Race and the brand is the origin of Bangladesh. The bike is a 100 cc standard category which is assembled in China. The engine consists of SOHC air cooled and two valve added with 7.37 Bhp max power. The current price of the bike Race City is BDT 87,000 reportedly.

Actually, the budget motorcycle is very popular in Bangladesh and its market demand is increasing day by day. Low price motorbike gives good mileage and fuel efficiency, for that reason, people buy these types of bikes.