Nowadays technological revolution is going on in the world and the whole world is advancing to the newer generation and everyone should also rise in a more developed way.

Whatever helmet cameras are one of those things which you can not miss if you want to shoot or record your adventures. You may want to capture the amazing moments you are living right now and you will regret it if you don’t have an action camera attached to your helmet. However, before going to buy an action camera you have to know about the quality of those cameras and also have to know which camera is specialized in which things.

1. GoPro HERO9 Black 5k: This is the latest edition of GoPro in Bangladesh. GoPro’s latest flagship is the most versatile action camera ever made. It’s also one of the few that’s capable of shooting a 5K video, courtesy of a new 23.MP sensor that captures excellent detail. Like the DJI Osmo Action, it features an additional color display on the front for easy framing, while a bigger battery improves longevity. 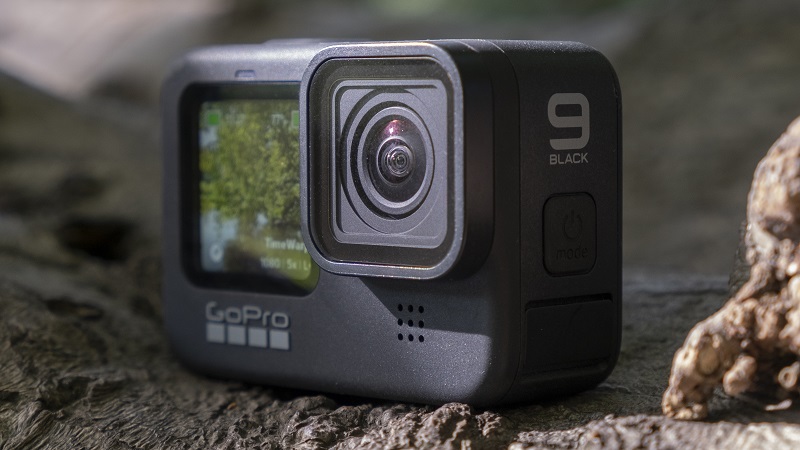 2. GoPro HERO8 Black 4k: This is the previous version of Hero GoPro 9. Though the new version gets some new features but still Hero GoPro 08 has some attractive features that are useful. The Hero 9 Black also brings a slightly better battery life and 5K video mode. But if none of those features are deal-breakers for you, you’ll find that the Hero 8 Black shoots equally impressive 4K video, offers almost identical HyperSmooth stabilization and has one less color screen to worry about breaking. 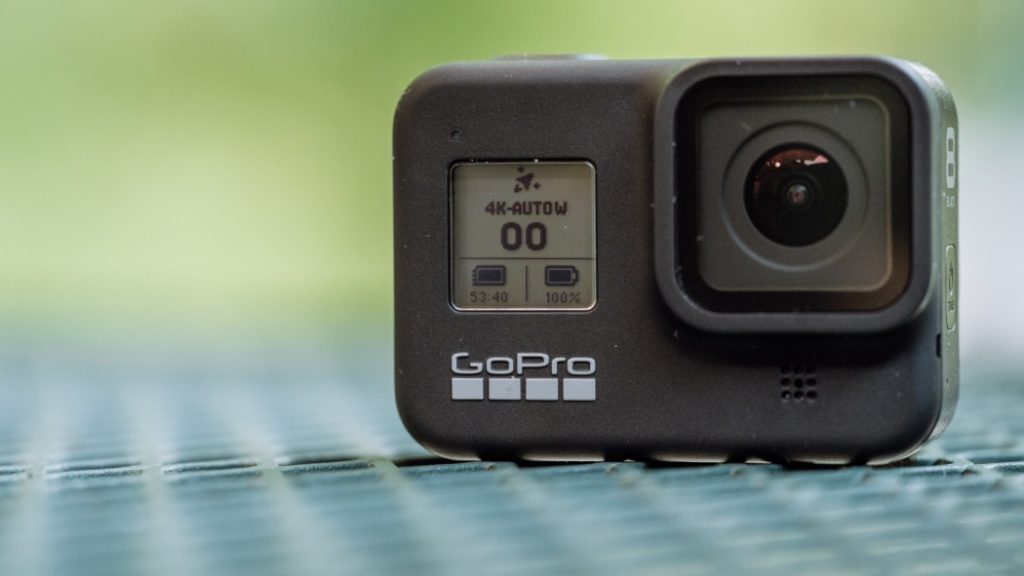 3. DJI Osmo Action: DJI is a famous Chinese brand for the camera, gimble and drones. But now they are also manufacturing some quality action cameras. The Osmo Action is a compelling GoPro alternative with some nifty tricks and a tempting price tag. The front display and general user-friendliness mean it trumps the Hero 8 Black (if not the new Hero 9 Black) for vloggers who like to shoot a lot to the camera, while the video quality is right up there with the best 4K action cams. 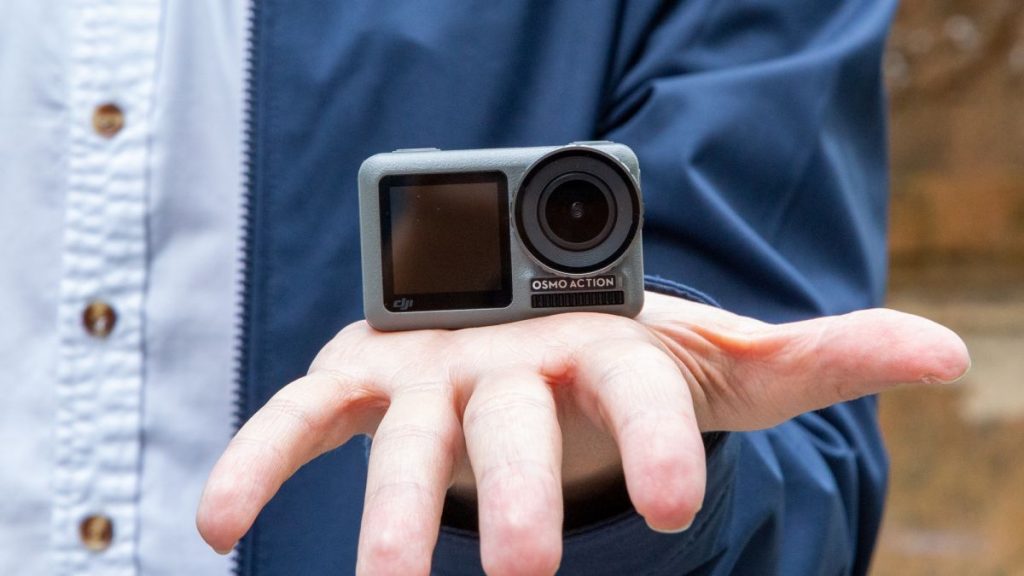 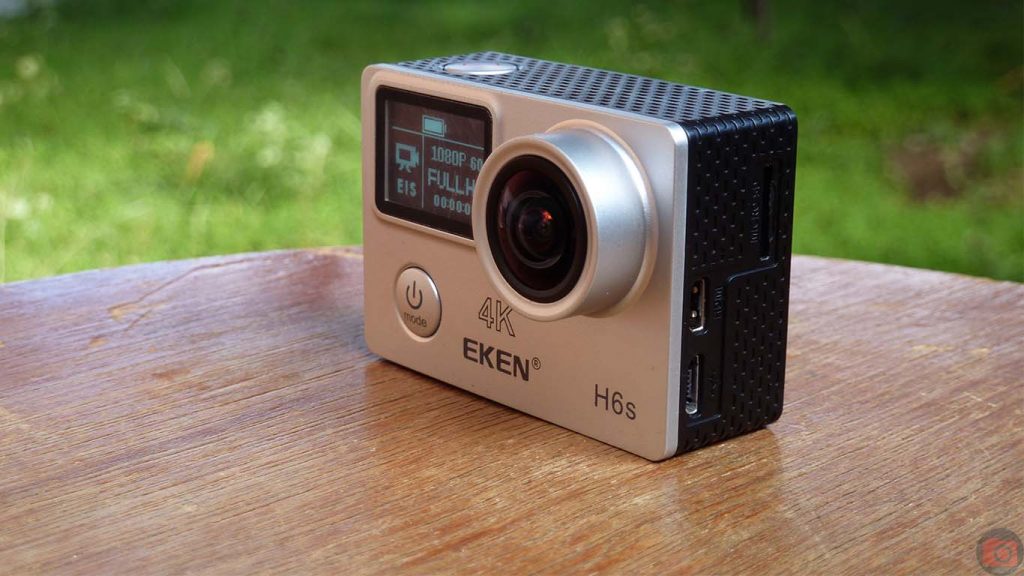 5. Insta360 ONE R Twin Edition: Released at the start of 2020, the Insta360 ONE R Twin Edition is a very enticing proposition indeed, because it can be used both as an action camera and a 360 camera. Essentially it’s called “Twin Edition” because it’s two cameras in one, coming with two lens modules that are easy to swap between. One turns it into a straight 4K action camera, the other gives it 360º-shooting capability, and it’s got loads of extra features too, including 5m of waterproofing. 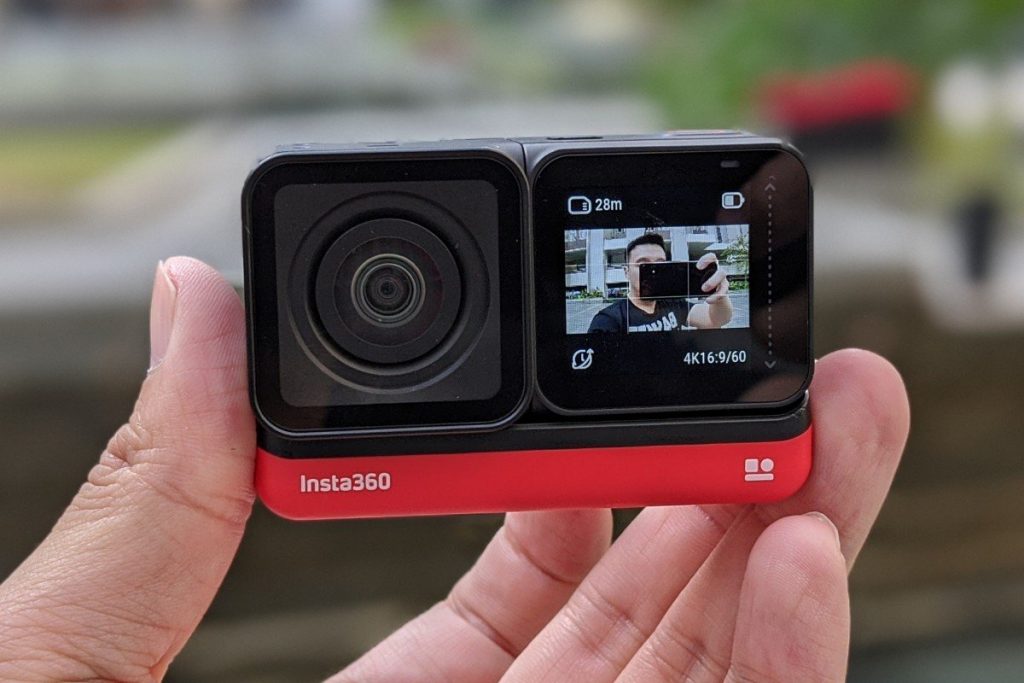 6. SJCAM SJ8 Pro: Taking more than a few cues from GoPro, the SJCAM SJ8 Pro provides plenty of the functionality of top-quality Hero cameras but at a significantly friendlier price point. It’s not only got 4K footage at 60p, but this footage also benefits from six-axis image stabilization, which really comes in handy in action-shooting situations. 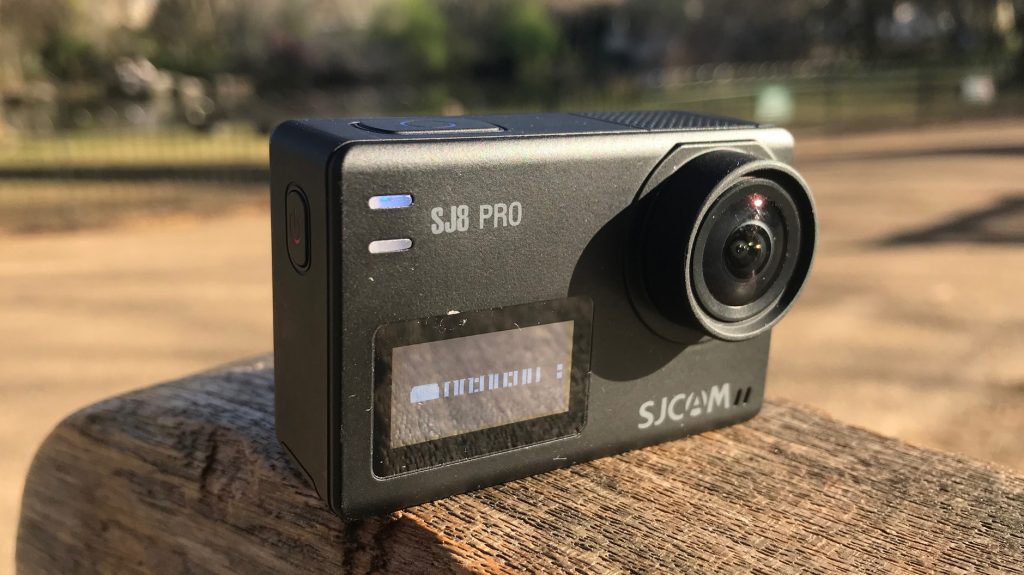 7. Akaso EK7000: the EK7000 could well fit the bill if you need something that’s even more affordable and shoots good 1080p footage. The downsides are that there’s no stabilization here and you can’t change your field of view from the native ‘wide’ angle. But it is relatively intuitive to use and the 1080p looks surprisingly decent. 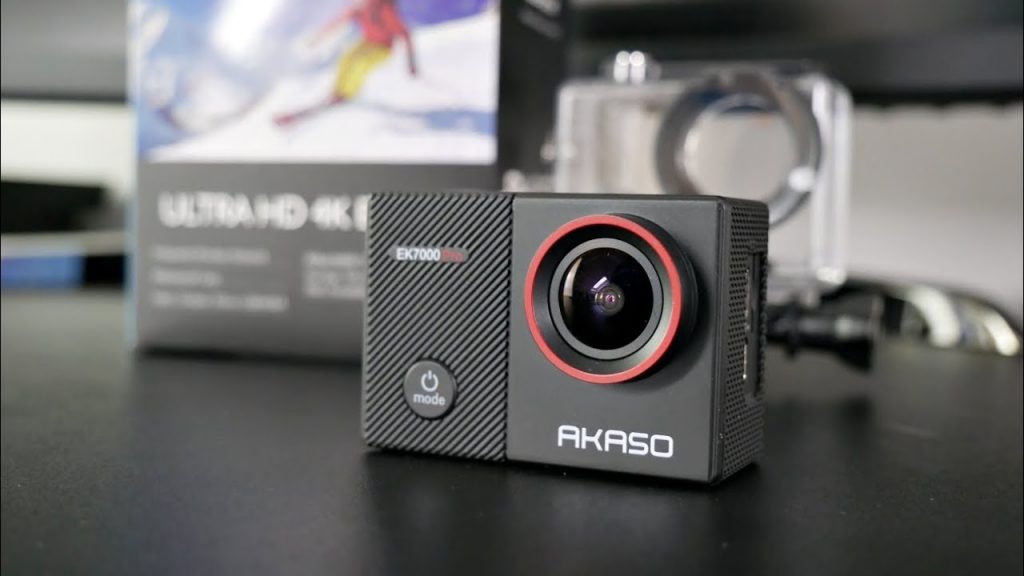