A motorcycle is one of the most favorite two-wheelers in the World as well as in Bangladesh and day by day the usage of the two-wheeler are increasing. So, different companies used to launch different types of bikes here in Bangladesh. But today we will discuss the top five bikes within a 2 lakh budget in the country. Let’s see their details list below.

Hero launched this motorcycle at the end of 2020 in the Bangladeshi market. This one is the highest segment motorcycle of Hero in Bangladesh. The basic design of this bike comes from its elder sibling Hero Xtreme 200. But the front and rear view of the bike gets some changes. The integrated fuel tank extension kit looks strong and curved design and it ended in the middle of the side panel. This naked sports bike equipped with a single-cylinder, four-stroke, air-cooled, 160cc EFI engine and can burn out 15.2 PS maximum power at 8500 rpm and 14 Nm of torque at 6500 rpm. Hero claims that this motorcycle can gain 0-60 km/h at 4.7 seconds. 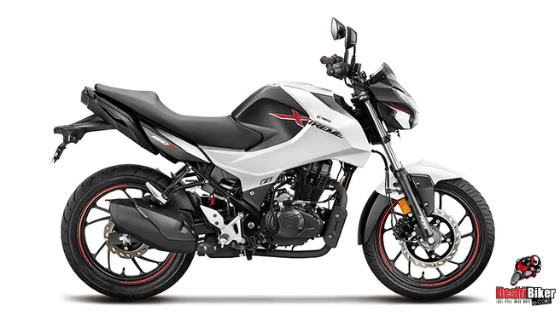 Honda CB Hornet 160R is one of the top-rated bike within a 2 lakh budget in Bangladesh and often regarded as the best bike so far. It has just launched in Bangladesh and already become very popular. Many people used to book the bike earlier and they started to get it now. The bike is very attractive and quite unique in looks. Besides, it is BS4 technology added with has 15.04 Bhp max power in 8500 rpm and 14.76 Nm torque in 6500 rpm. Consists of a five-speed gearbox the bike can make more than 110 kmph speed reportedly. Its kerb weight is 140 kg which has also 12 litres capacity fuel tank. Honda also used a CBS braking system in this motorcycle. The current market price of the bike is BDT 189,800 only. 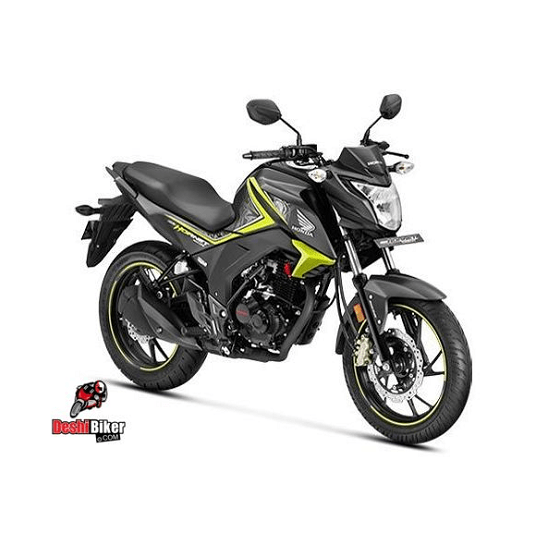 Bajaj Pulsar 160 NS is a newborn bike in Bangladesh and the latest addition to the Bajaj family as well. Just a few days ago, it was released in Bangladesh and before releasing here, it became a craze of the young generation. It also fills up the demand of the people but also most important lacking of the bike is its the rear tyre which is much slim than expected. It should be wider. However, but people also have started to buy the bike and basically, Pulsar lovers are crazy about the bike. It is the 2nd 160 cc bike in Bangladesh which is fully naked sports. Consists of a 160.3 cc engine the bike can generate 15.5 PS max power in 8500 rpm and 14.6 Nm torque in 6500 rpm. The reported top speed of the bike is more than 133 kmph. Besides, it would provide very handsome mileage considering the segment. Bajaj also launched the latest version of this motorcycle called Pulsar NS 160 Refresh. 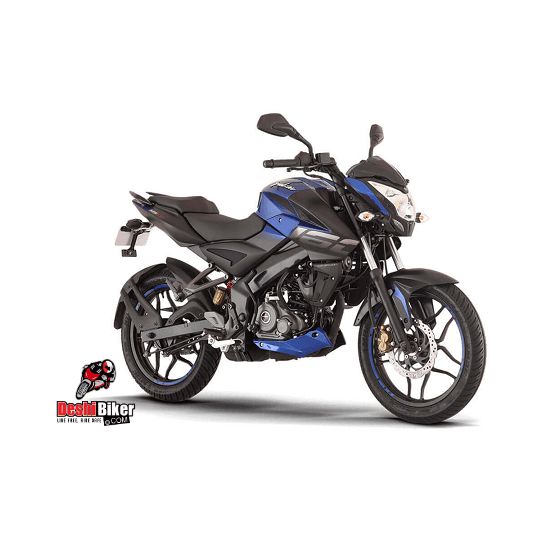 Apache RTR 160 is the top product of TVS in Bangladesh and it has become the first 160 cc bike here in the country. Most importantly the bike has not changed much from the older version of RTR 150. Both are the same looking but just a couple of changes are noticed. The cylinder is bigger than 150 along with max power and torque. Its acceleration is so good which proves the name Racing Throttle Response or simply RTR. In the new version of 160, the acceleration is better along with speed and balance. Powered by a 160 cc engine, it can create 15.2 Bhp max power in 8500 rpm and 13.1 Nm torque in 6500 rpm. The bike is much sporty than a standard bike which has an air-cooled engine. Its kerb weight is 137 kg and it has a bigger fuel tank that contains 16 litres of fuel.

Pulsar 150 DTSi is one of the most selling bike in the segment. The bike once dominated the Bangladesh motorcycle market but recently different same segment bikes are available and so, its demand is reduced somewhat. But also to one kind of people, it is still regarded as the best bike in the 150 cc segment. The bike was last updated in 2017 when it was attached with BS$ technology. Besides, it was revealed with three different new colours. Powered by a 149 cc engine, it has 13.8 Bjhp max power which can unleash at 8000 rpm. Besides, its max torque is 13.4 Nm at 6000 rpm. The kerb weight of the bike is 144 kg which has 15 litres capacity fuel tank. 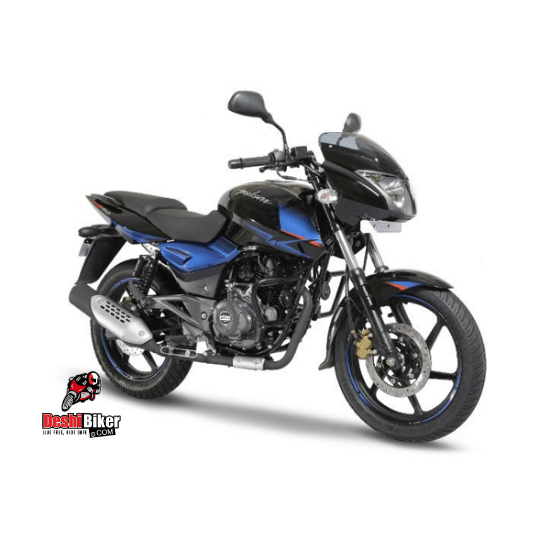 Honda xBlade is a most attractive and dashing looking 160 cc bike. It has a full unique body design with an aggressive shape. There is not split seat but the rear position of the seat is quite higher. There is an attractive exhaust and the rear tyre has an attractive tyre guard. There is no engine guard attached which has a sporty handlebar and front headlamp. The engine is air-cooled instead of liquid-cooled. It can generate 13.93 Bhp max power at 8500 rpm. Besides, the max torque is 13.90 Nm at 6000 rpm. 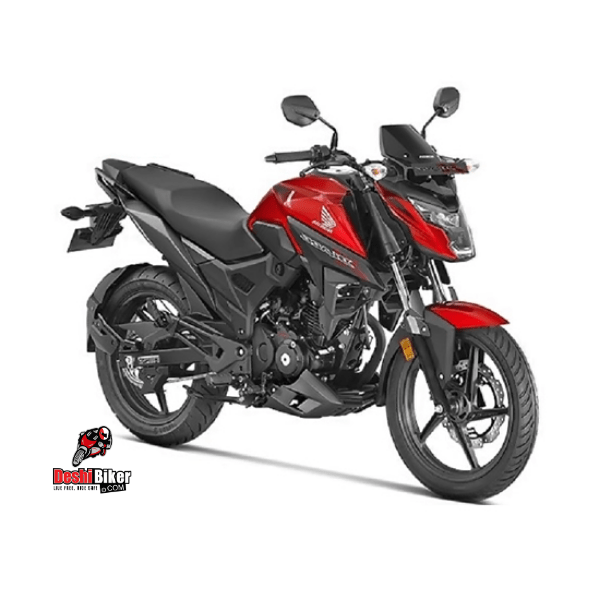 LONCIN CR3 can be considered one of the powerful and stylish naked sport bikes that launched in the market of Bangladesh. Manufactured with a 165cc displacement Loncin CR3 is a racing beast that comes with a price at 1,65,000/= Loncin CR3 is a outcome of H-power. This bike can generate a maximum power of 15.6bhp @ 8000 rpm by offering a idle speed of 1500rpm. LONCIN CR3 can be regarded as a dynamical motorcycle for its engine performance. Loncin CR3 is a naked sport bike with ultimate powerful engine and big mileage. 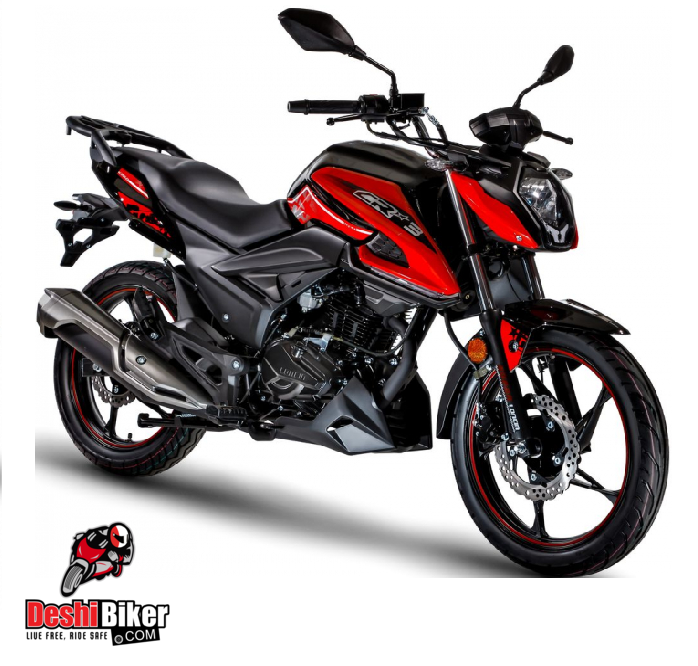 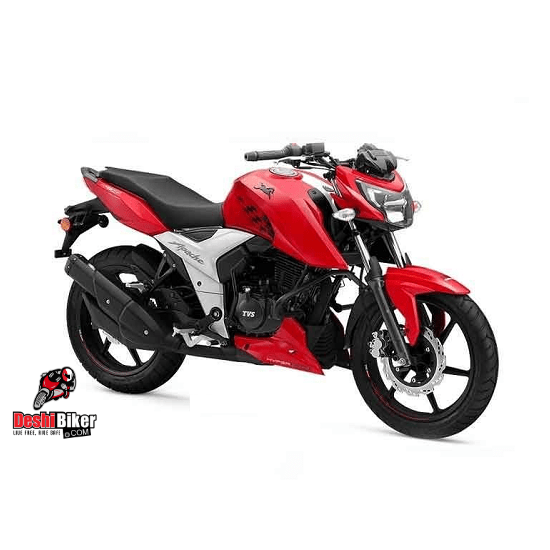